How far will Trystan go to win the heart of the man he loves? All the way.

Trystan Matherly is conceited, arrogant, and rich. He has plenty of money, athletic ability, and gorgeous looks to keep the men forming a long line just to be with him. Choosing his next lover has been as simple as down-selecting to the hottest candidate.

With his sad eyes, full lips, and perfectly sculpted swimmer’s body, Dakota is just the kind of lover Trystan wants. After only one look, he knows he has to have him. Too bad Dakota seems to be totally oblivious to all his charms.

Dakota Jacobson is lonely, tired, and depressed. He’s at Alabama Temple to complete his degree, not to put up with idiots. He works diligently to be as invisible as possible. He doesn’t need friends and he sure doesn’t need lovers…especially not football titans that think they rule the world. Nope; been there, done that.

With his sexy eyes, arrogant smirk, and muscled physique, Trystan is just the kind of lover Dakota never intends to have…again. Too bad Trystan refuses to allow him to be invisible. 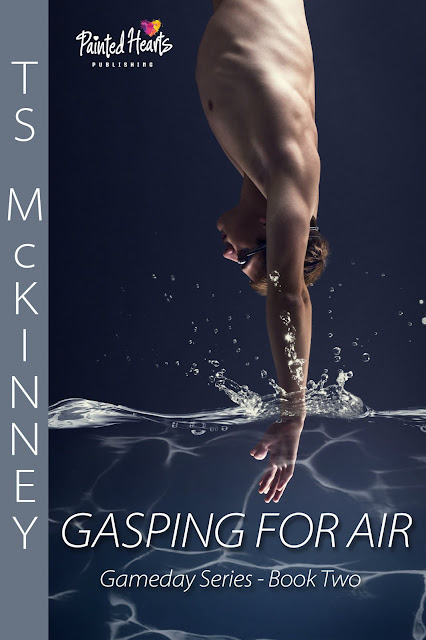 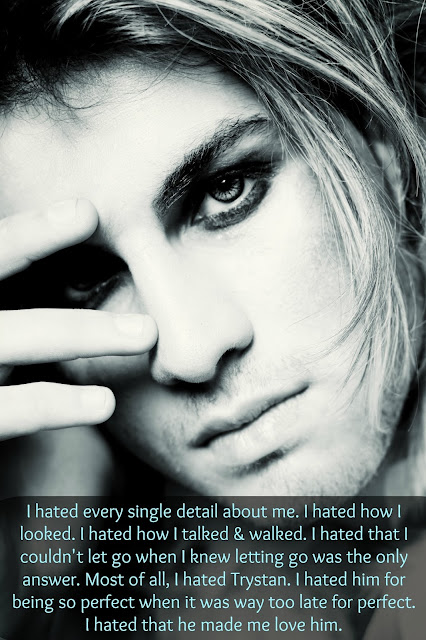 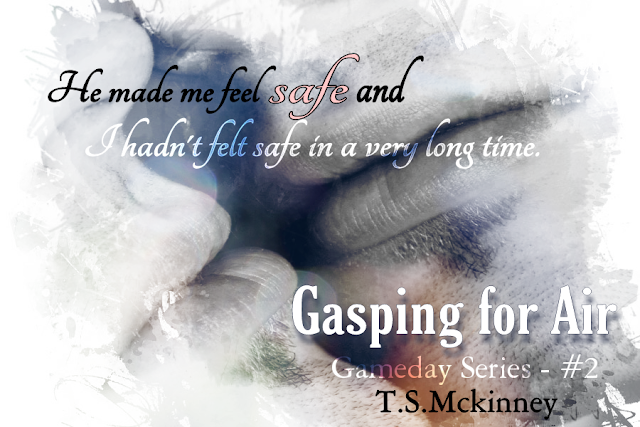 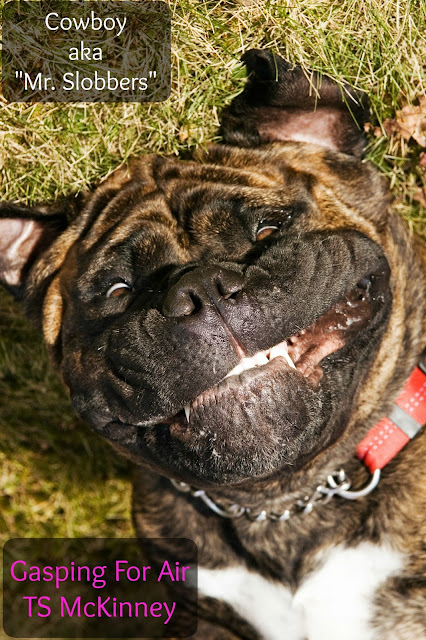 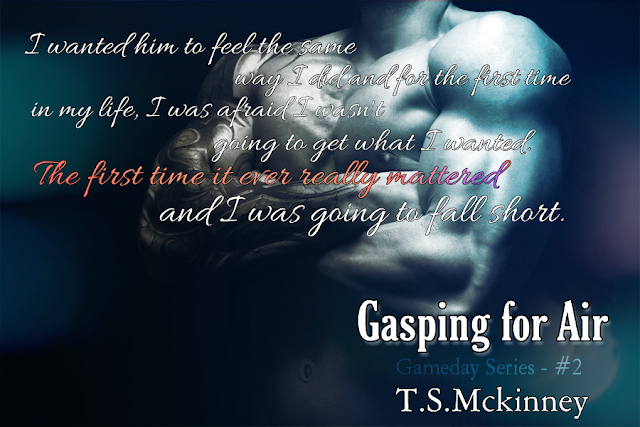 T.S. McKinney lives in East Tennessee with her high school sweetheart/husband and all the countless dogs she picks up from deserted country roads. Her professional career has been in business but her heart has always belonged to the fantasy world found in books.
Creating wicked worlds where one can meet the perfect hero – and then do anything to him that you want – has been a hobby that has brought her plenty of hours of fun and naughty entertainment.
When not working, reading, or writing, she loves to spend time with my family and forcing them (because they don’t really have another choice) to allow me to redecorate their houses…and listen to my naughty…sometimes sadistic stories. 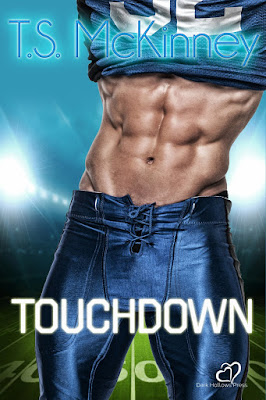 I really struggled to decide on a rating for this one. I enjoyed it a lot overall. There were a couple of issues that I will address in a bit and one in particular that brought my rating down some. This book was a MUCH heavier book than I anticipated. To be honest by the end, I was mentally drained. It was also VERY well written. Had an interesting plot. Had flawed but likable characters. Alex and Lincoln (from book one) make appearances. It had SMOKIN’ sex scenes. It had angst. It had drama. It had feels. It had a sweet two years in the future epilogue.

So what stopped this from being a 5-Star book? It was L-O-N-G. Like epically LONG. Like SO long I though my husband and kids might just find a skeleton holding a tablet when they finally discovered they hadn’t seen me in awhile. Becuase of the length of this one not finding out about Dakota’s secret until 80% was FRUSTRATING. On top of that Dakota doesn’t let Trystan fully in until right at the end of the book. With a book of this length that was just too long IMO.

The second issue and this is where I am going to gently suggest to the author that she add a trigger warning to the blurb. I REALLY didn’t need to know in such graphic details what happened to Dakota. Knowing in the most basic of details was MORE than enough. I had to set the book aside because I was crying and sick to my stomach. When I read a good dark romance, I go in mentally prepared for this type of stuff. This was unexpected. Of course, I had guessed what had taken place early on, but like I said the details were just too much IMO.

So overall this was a great read with a lot more depth and complexity than I had anticipated. I thought I was going to get a smokin’ hot sexy read and I got that and SO much more. Two thumbs up from yours truly.

Double Down By Alessandra Torre Genre: Romantic Suspense Cover Design: Najla Qamber Designs   ~SYNOPSIS~ In Vegas, there was one man who was off limits. One man… and I fell for him. I knew there were risks. Still, I played the …READ MORE

Make You Mine By Tia Louise

The Elite Seven Since 1942, The Elite Seven Society have created and guided influential leaders, molding the country into something better. This society was birthed by Malcom Benedict, II who wanted more for Americans. ...READ MORE

King of None By Kathryn Ann Kingsley