I eye the shadowy figure looming over me. Everything in me wants to scream out that it isn’t fair he knows all of me–so I do. It isn’t fair he’s had months to stalk me like prey. Like a game of chess he’s calculated every move. I am blinded by the darkness in this place I’ve come to term as the cellar. Now, I feel as if that same darkness inhabits my soul. I want to scream, to fight, to lash out–so I do. He has robbed me of my freedom, and my control. He will never rob me of my will to fight…

This was a cracker of a book. Twisted, sexy as fuck, and a tiny bit gruesome.

(view spoiler)
the serial killer
it was equal parts, smokin hot sex, suspense, and a touch gruesome at times. I adored Liam and his twisted Dom self. Madonna was a strong heroine, but I thought her 180 turn into acceptance of what Liam did was a little bit TOO easy. Still that was just a minor issue for me. Also, and I can’t believe I am going to say this, but by the end of the book I actually, sort of, really liked Lance.

So ya, a totally enjoyable read. 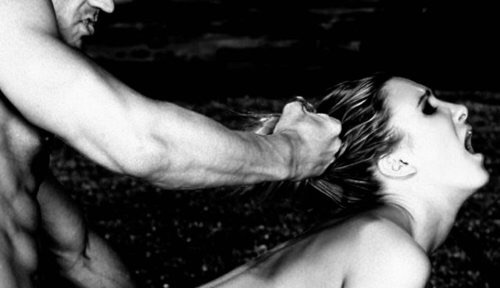 SYNOPSIS When Drew Lawless discovers a fatal flaw in his plan to avenge his parents’ deaths, he turns to the one woman he promised he wouldn’t touch. He offers her a deal, one that will bring her into his …READ MORE

??? A sweet and sexy standalone romantic comedy! The Romans had carpe diem; I have carpe David. You know what’s frustrating about the love of my life? He thinks he’s in love with someone else…and has been dating her for …READ MORE