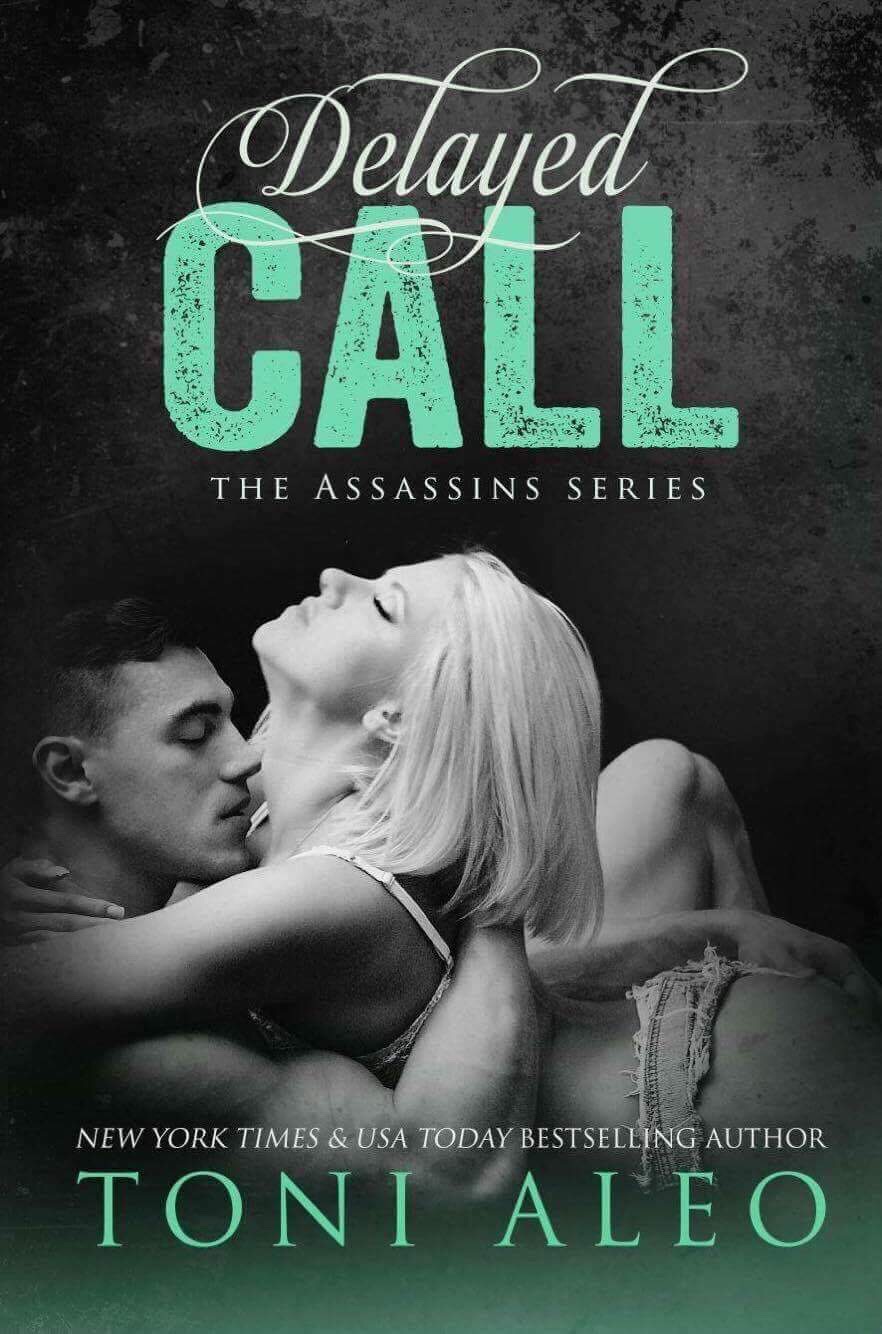 Vaughn Johansson is the Nashville Assassins’ star player. He’s brash, cocky, and talented. And he isn’t afraid to let anyone know it. He lives his life on his own terms, never forming romantic attachments, and only allowing his very closest to see his true, caring self.Brie Soledad has the weight of the world on her shoulders. As the staff reporter for the Assassins, she balances her high-profile job and its heavy travel schedule with being the sole provider for her adult brother with Down syndrome. Sure, she’d like to find love. But who has time for that when there are bills to pay?Brie has been the match to Vaughn’s gasoline since the day she first held out her microphone to him. They strike sparks off each other, keeping their friends, the team, and the Assassins fans in stitches. Brie’s refusal to fawn over Vaughn sets his teeth on edge and his blood boiling. Especially in that body part… Brie’s been let down by love before, but she knows she deserves nothing less than real, forever love. Vaughn’s past has left deep, hidden scars, and there are some secrets he cannot bear to reveal. As much as Brie wants him, Vaughn may be too big a risk for her wary heart to take. But he is at his best under pressure. When the delayed call is in effect and he has no choice but to score, Vaughn always delivers.

My name is Toni Aleo and I’m a total dork.I am a wife, mother of two and a bulldog, and also a hopeless romantic.I am the biggest Shea Weber fan ever, and can be found during hockey season with my nose pressed against the Bridgestone Arena’s glass, watching my Nashville Predators play!When my nose isn’t pressed against the glass, I enjoy going to my husband and son’s hockey games, my daughter’s dance competition, hanging with my best friends, taking pictures, scrapbooking, and reading the latest romance novel.I have a slight Disney and Harry Potter obsession, I love things that sparkle, I love the color pink, I might have been a Disney Princess in a past life… probably Belle.… and did I mention I love hockey?
Author Links

We are beyond excited to be sharing this release from Heather Graham with you today! BLOOD NIGHT is part of her Krewe of Hunters series and it is releasing as part of 1001 Dark Nights. ...READ MORE