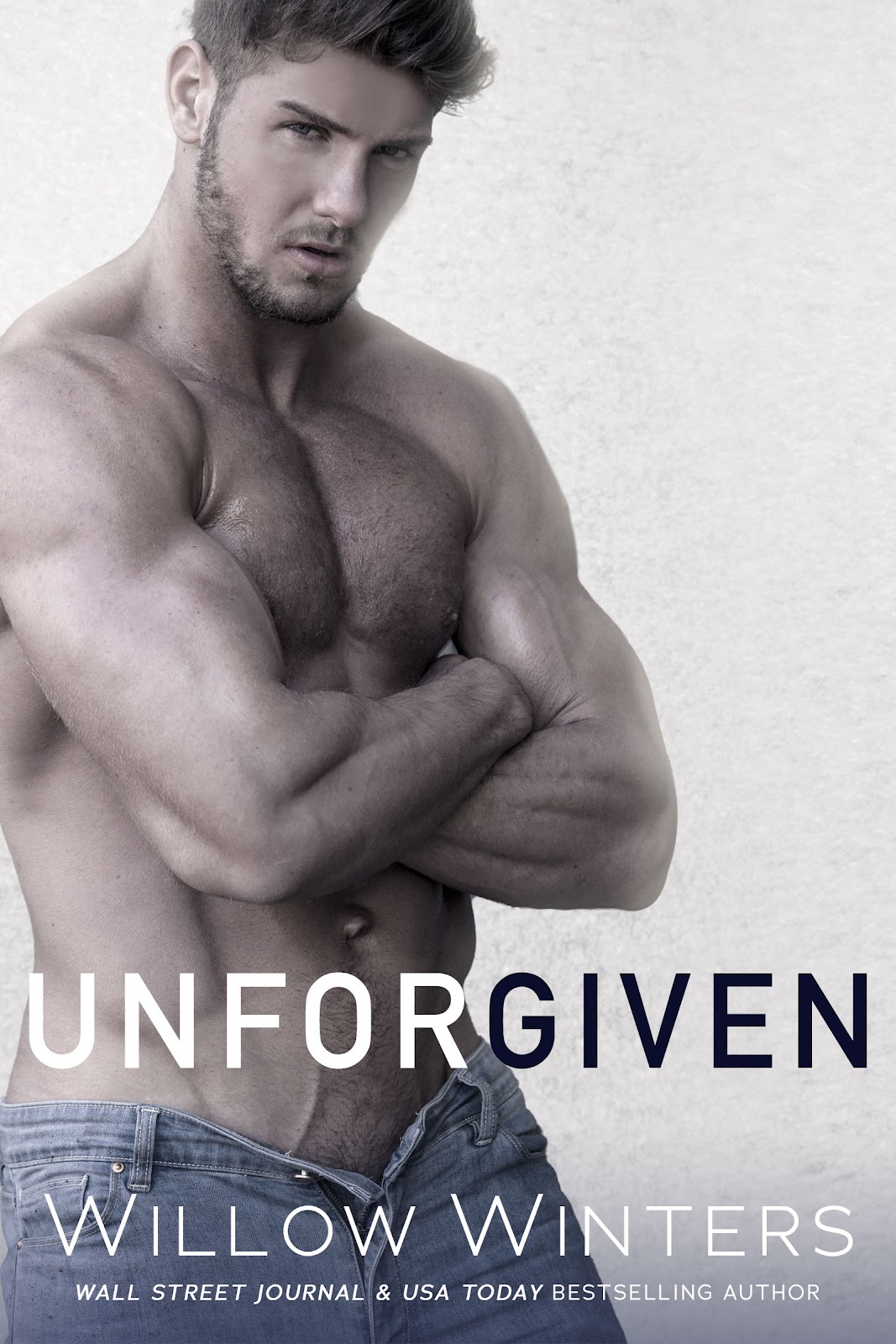 The sins of his past can’t be forgiven. Mason Thatcher gave me chills when I first laid eyes on him. The good kind. The kind that makes your body ache and your heart hammer. What’s better is that he looked at me the same way. There was a hunger in his eyes that wouldn’t be sated, and a confidence in his stride that told me I could never run from him. Back then, I didn’t want to. It’s not fair that his touch eased my pain. That his lips on mine made my worries vanish. That his love gave me a reason to breathe again. With him, I felt complete, as if fate had given me a second chance.Then I learned the truth: the sins and secrets of what really brought us together. I knew it was too good to be true, but I could never have imagined he’d be capable of something so cold and cruel. That he was the reason my world crumbled. There’s no way we can go back to what we once had and it’s not as easy as walking away. He can’t risk me telling his secrets.I don’t know what choices I have or how I’ll survive this. What he’s done is unforgivable, but that doesn’t mean he’s going to let me go. Unforgiven is the second book in the new series, Sins and Secret Series of Duets by Wall Street Journal and USA Today Bestselling author Willow Winters. It is book 2 of a 2 book duet although other standalone duets will be featured in the series. It is not necessary, but highly recommended that you read book 1, Imperfect, before reading Unforgiven.

Willow Winters is so happy to be a USA Today, Wall Street Journal and #1 Contemporary Bestselling Romance Author. She likes her action hot and her bad boys hotter. She certainly doesn’t hold back on either one in her writing!Want a text alert when Willow has a new release? Text “Willow” to 797979!Or if you prefer by email, Sign up for her Naughty List to get all the newest bad boy releases, sales, great giveaways and a FREE Bad Boy Billionaire Romance → http://eepurl.com/b2izzfWillow started writing after having her little girl, Evie, December 2015. All during her pregnancy with Evie she continued to read and she only wanted to read romance. She was reading a book a day — sometimes two.In January 2016 Willow was staying up late with Evie and just thinking of all these stories. They came to her constantly so she finally sat down and just started writing. She always wanted to do it so she figured, why not? Today Willow cannot be happier for making that decision!

Amazon Alena is a princess, and with that comes responsibility. Like marrying the giant caveman King Roman, who looks more like a warrior than a ruler. Everything about him is intense. Especially the way he looks at her. But she’s …READ MORE

Things a good neighbor can do for you: 1. Give you a cup of sugar 2. Let you borrow his lawnmower 3. Water your plants while you’re on vacation 4. Make your eyes roll back in your head with his …READ MORE

Today we have the release blitz of Paper Fools by Staci Hart! I am so excited about this first in a new series from Staci. Check it out and grab your copy today! Title: Paper Fools Author: Staci Hart Release …READ MORE