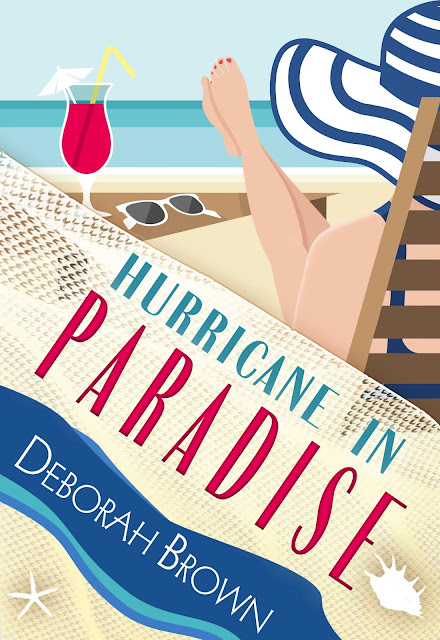 Set against the steamy backdrop of Tarpon Cove’s sun-kissed, tropical waters, sexy sleuths and best friends Madison and Fab are at it again dealing with the occasional dead body. Hidden just below the surface of the small town lies an underworld, one steeped in deceit, corruption, and deadly secrets. It’s only a matter of time before Madison and Fab find themselves on a collision course with the police, who consider them likely suspects in a murder.

Ride along on their adventures when the duo realizes that a family member is missing and pull themselves away from all jobs to track him down. Theories: walked away, freak accident, kidnapped? If so, then why no ransom demand?

Hurricane in Paradise is book ten in the thrilling and humorous provocative Paradise series, which finds the two waist-deep in mystery and romance. It is a smart, adventurous read that delivers heart-thumping, non-stop action. Join Madison and Fab as they solve the most twisted of cases, through unconventional ­– and highly entertaining – measures… sometimes in flip-flops. 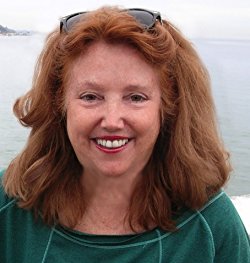 Redhead. Long legs. There’s nothing like a strawberry-lemonade in summer. Favorite activity: Filling my pockets with seashells. An avid rule follower when eating Animal Cookies: Broken ones get eaten first, match up the rest, duplicates next, line them up favorite to not, least favorite go first. South Florida is my home, with my ungrateful rescue cats, and where Mother Nature takes out her bad attitude in the form of hurricanes.

SYNOPSIS I have everything a guy could want—a new single burning up the charts, more money than a simple country boy could spend, and a woman I’m planning to marry. Until she doesn’t show up for my proposal. …READ MORE

Title: Illicit Author: Ava Harrison Genre: Coming of Age Release Date: April 7, 2017   Blurb I was never supposed to see him again. One night of passion with a complete stranger. My last tryst before senior year. But I …READ MORE

BLOG TOUR — Him And I By Melody Eve

Him & I, an all-new sexy, standalone romance from debut author Melody Eve is available now!     ~SYNOPSIS~ Love is a risk. Roman has never been willing to take those odds, until now. ...READ MORE