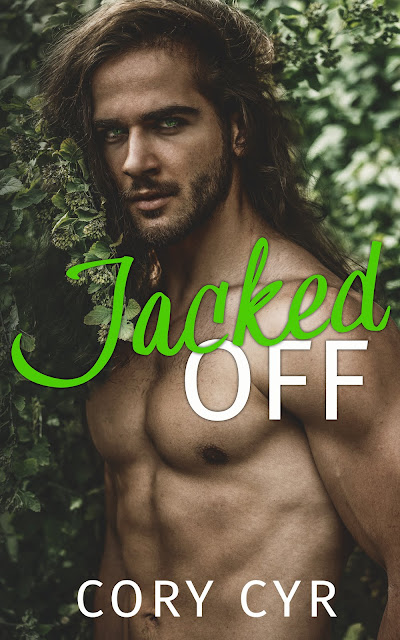 Remmy Winters has survived a brutal divorce, the grueling heat of Las Vegas, and being judged on her physical assets instead of her brains. Now, as the CEO of the largest health foundation in the world, getting Dr. Jackson Oriell to fall in line should be effortless. That is until she sees him. Tall, young, and due to inherit billions, he’s nothing more than a modern Neanderthal in a man bun. Regardless of her first impression, she finds herself strangely captivated by this hot mess. She’s never had a problem attracting men, but Jackson isn’t going to come easily or literally. He’s sure to be the challenge of a lifetime.
Jackson Oriell was born in Africa, educated in England, and is now exiled to Texas to spend time with his terminally ill father. After practicing medicine for the last six years in the jungle, he has returned out of love and duty. His main objectives are securing the funds to continue his research and getting back to Jabari. That is until he meets Remmy. Their first meeting is tempestuous and awkward at best. His father’s new CEO is sexy as hell, and everything about the petite spitfire sends his moral compass spinning.
Suddenly, everything he wants includes her. But he’s been holding on to a dark secret for years, and getting involved with Remmy could complicate everything. That one disastrous choice he made so long ago has haunted him and could topple his entire universe, destroying any future relationship with her as well as the reputation of the Oriell Foundation. 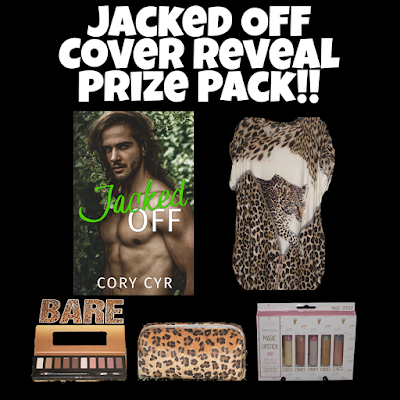 Head over to Cory’s Author Page to enter the HUGE GIVEAWAY!
https://www.facebook.com/CoryDCyr/ 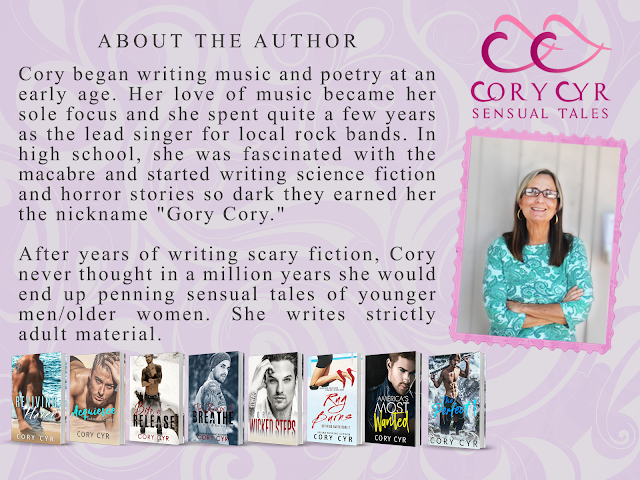 Title: The Broken Puppet Series: The Elite Kings Club #2 Author: Amo Jones Genre: Dark Romance/Romantic Suspense Release Date: July 18, 2017   Blurb “I thought I knew who I was, but I was wrong.”   The Silver Swan   …READ MORE

Until Sage by Aurora Rose Reynolds Release Date: May 9th Add to your TBR at: http://bit.ly/2kFKniP Blurb Sage Mayson had Kimberly Cullen once, and the memory of that brief encounter has tortured him since the moment he pushed her away. …READ MORE

A Debt Owed By Clarissa Wild