~BLURB~
Prophecies are simply words written by men of the past. What truth do they hold?When the monsters from childhood dreams suddenly appear in real life, Hope French doesn’t know what to believe. Is she going crazy? Should she tell her mother?
And when strange people start coming around, showing up at her high school and at her home, the small world she’s known with just her mom, and good old faithful Cat suddenly gets a lot smaller. Truths from the past are coming to light, threatening the very core of Hope’s beliefs.Every path in life is chosen, not predetermined. Or is it?
ADD TO GOODREADS 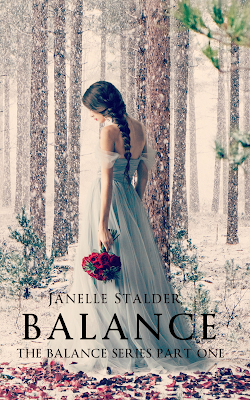 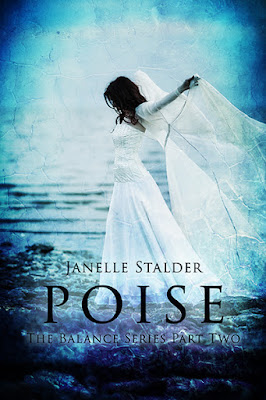 ~AUTHOR BIO~
Janelle Stalder was born and raised in Brampton, Ontario. At an early age, she developed a love for literature. Her debut novel, Eden, was the first book in a series of four, released in September of 2011. Since then she has released an Adult Dystopian Romance series, the New World Series, hitting the best sellers list on Amazon. She has also released a Mature YA/NA novel, Brush Strokes, that stayed on the best sellers list for contemporary romance for sixteen straight weeks. She is a strong supporter of other independent authors and loves to interact with her readers. When she’s not writing, Janelle is at home with her husband, four children, Aiden, Elora, Violet, and Clara, and her two furry children, Alice and Lily. She now resides in a small town in Ontario in her old, possibly haunted, century home.
~AUTHOR LINKS~
WEBSITE
TWITTER

Title: Untouched Series: Higher Elevation Series #2 Author: Renee Regent Genre: Paranormal Romance Release Date: November 22, 2016     Love isn’t always what it seems to be…..when you are living in the past   When you can’t believe what …READ MORE

Queen of All By Kathryn Ann Kingsley