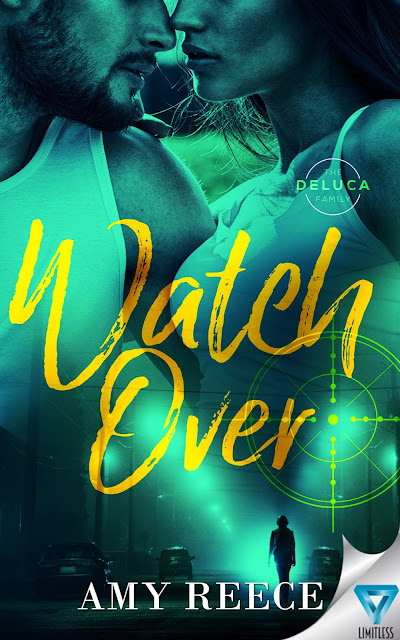 Melanie Blythe has a house, a career, and a cat. She doesn’t need a man. But she isn’t the only one who’s noticed the gorgeous cop down the street. When her faithless cat prances home from the cop’s house with a note tucked in his collar, it might be the beginning of something beautiful…or it might be Melanie’s death warrant.
Detective Finn DeLuca is stuck at home recovering from a hit-and-run accident, and has plenty of time to wonder about the woman two doors down. There’s something mysterious about the beautiful brunette, and he’s determined to get to know her.
But someone else has other plans.
As the two grow closer, someone is watching—and waiting. Sooner or later, their chance will come.
And the two lovebirds will never see it coming. 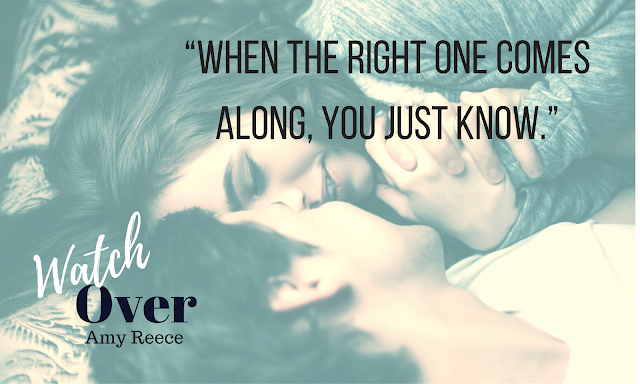 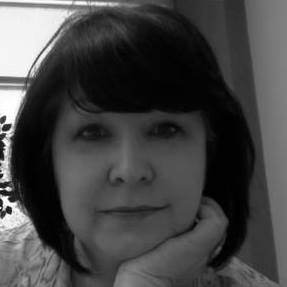 Amy Reece lives in Albuquerque, NM, with her husband and family. She loves to read and travel and has an unhealthy addiction to dogs. She believes red wine and coffee are the elixirs of life and lead to great inspiration. She is the author of The Seeker Series (YA paranormal) and The Way to Her Heart (YA romantic suspense).

Title: Indie Insider: Fundamentals Authors: Chelsea Camaron and Ryan Michele Genre: Nonfiction Release: May 10, 2017 Cover Designer is Susan Garwood from Wicked Women Designs    SYNOPSIS  Have you ever thought about life behind the pages? Have you ever wondered …READ MORE

Séances are for Suckers (Eleanor Wilde Mystery #1) By Tamara Berry

This book was one of the best cozy mysteries I have ever read. The writing was fantastic. The mystery was well plotted and had me guessing until the end. It had a great cast of ...READ MORE