Dams is a man of few emotions, apathetic if you will. His past carved him into the man he is today; a strong body and mind but lacking the desire for connections beyond his brothers. He’s stoic. Unflappable. You can throw anything at him and he will divide and conquer making him the perfect VP of Areion Fury. He’s got everything he needs in life, or so he thought. On a backside road in the middle of nowhere he finds what seems to have been missing all his life.

Nerd prefers the digital world rather than the real life version. There’s a reason she’s a genius with a computer. She’s a lot like them; a lot of memory, a hard drive and no emotion. Stuck in the past with painful memories, she keeps the contact with Areion Fury digital for a reason. She hates lying, cheating bikers. A family obligation pulls Nerd from behind her computer and a chance encounter pushes her further from her comfort zone.

Will Nerd let her past determine her future? Not if Dams has anything to say about it. While Dams is marking his territory, danger is circling Nerd’s family business and threatening her safety. Can Dams handle the threat before it takes away everything he never knew he wanted?

I’ve been on a bit of an Esther E. Schmidt binge lately. This being the third book by this author I have read this week…

“I’m nowhere near perfect, Bug. I’ve got scars for every step I took in my life. But the night you kissed me, that’s when my heart became yours and yours alone. Just as you are mine. The moment you realize that is the moment we get to enjoy each other fully and openly.” 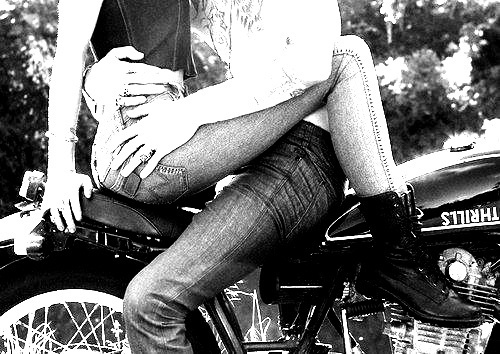 This is book two of the Areion Fury MC series. This is River’s (DAMS) and Priscilla’s (NERD) story. Dams is VP of Areion Fury, and a bit of a manwhore. That is until his motorcycle breaks down and he is left stuck on the side of the road. One look at the tow truck driver (NERD) and he is kissing his manwhore days good-bye forever. Nerd isn’t impressed though. Oh she finds him sexy as hell, but she knows ALL about these lying, cheating, biker guys. She watched her Dad treat her mom like garbage. Until one day tragedy struck and all she was left with was words warning her to never give her heart to a “biker” Can Dams prove he isn’t anything like her father? Can Nerd lower her walls enough to let Dams into her heart?? 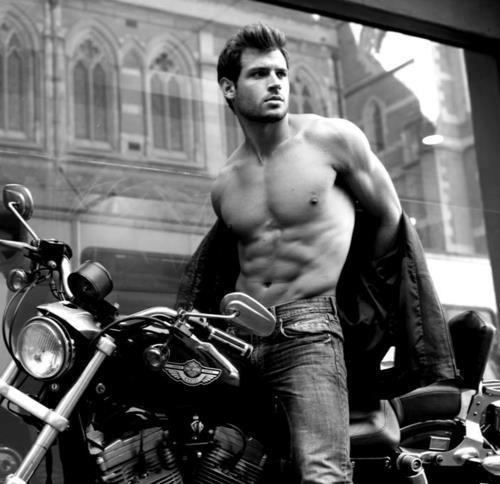 I LOVED this one. It was my favorite of the books I have read by this author so far. Dams was a hot, sexy, dirty talking alpha. The likes of which I eat up by the spoonful. He wasn’t just that though. He was also super sweet and took his time with Nerd. Nerd was a really likable heroine. She was tough, but vulnerable, and can across as an intelligent woman. No over the top shrilly, badass wanna-be behavior for this heroine.

Again (I sound like a broken record) but this author has a really easy writing style that I just enjoy so much. I am never bored or felt the need to skip pages. There are some really interesting side characters that I look forward to getting to know better. Tyler for one. Pokie also, but I’m not really 100% sure what to think of him yet. The author kind of went a little too over the top in his behaviors and he crossed the line into a caricature of a bumbling fool. It’s going to be difficult for me to see him as a “romantic hero” especially after the diner scene. I’m afraid he may be of better use as a character that stays in the background.

Overall though, LOVED this one. This author is for sure one I intend to keep my eye on. Two thumbs up from yours truly…

Title: Take Down  Author: Dez Burke  Genre: Contemporary Romance, Suspense, Comedy  Photographer & Model: Leo Taylor          She thinks I’m her Guardian Angel. I know I’m her worst nightmare. I thought I had everything under control. Until the …READ MORE

As the Hellfire Riders’ enforcer, Bull makes sure the club’s enemies get what’s coming to them. But this giant tattooed biker never saw what’s coming for him… Every morning for months now, I’ve been watching ...READ MORE