Deeds has just spent the last few weeks jonesing after a woman he only knows as Hotlips. Apparently pissing off a female can be rather entertaining from the safety of a text and their witty banter has left the President of Broken Deeds MC wishing for more.

The annoying, yet funny, communication comes to an end when they meet face to face. Lynn is the sister of Zack, current president of Areion Fury MC. Brought up the daughter of an MC President, Lynn is hell bent on not being a biker’s bitch.

When an enemy of Broken Deeds MC comes to play, Deeds is willing to give his last breath protecting what he claims is his. Deeds, a former MMA fighter, will need to revive his old fighter skills to protect his woman. Will it be enough to bring their enemy down or will he not only lose his only love but also his life?

The first book in the BROKEN DEEDS MC series, this is Deeds and Lynn’s story (I refuse to call her Hotlips — good god) 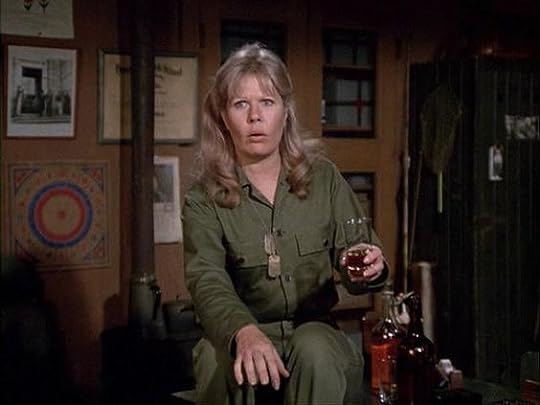 Deeds is the Prez on Broken Deeds. He has been flirting via text with Lynn (sister of Zack. Prez of the MC Areion Fury) for a few weeks. Until one day they run into each other at the gym and it is GAME ON…

“You own my heart, Hotlips. It might never be enough, but I’ll fucking fight for you until the last breath leaves my body.”

Since I just read BROKE (Book Two of this series) right before I read this one, there are going to be some comparisons made. Like with BROKE I think this author is really good at writing a very readable book. This one kept me interested and turning pages. It never dragged or bored me. The plethora of side characters are interesting. Especially GRAMS and I look forward to reading their books. 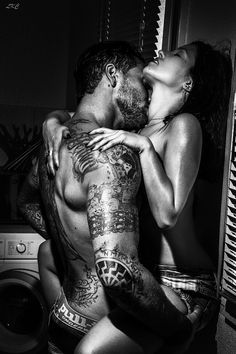 That said, I HATED the heroine of this book. Again this is the case of an author trying to write a heroine that is feisty and badass. Alas, she was neither feisty NOR badass. She was shrilly and a total bitch. The way her and Mila spoke, throwing “c@nt” around and calling each other “bitch” came across as a couple of teenagers play acting at being badass. Not to mention her whole reluctance to get a “property of” patch, but being fine with tattooing MRS. on her finger before they are even married, just made me want to throat punch her. The ONLY time I warmed up to her, was her scenes with GRAMS.

Her whole attitude was made worse by the fact that Deeds was such an AWESOME hero. I ADORED this guy. He was miles better than his brother BROKE (from book two). He was smokin HOT. OTT alpha, but still sweet. He knew Lynn was the one for him from the word go, and I HATED every time Lynn’s refusal to get the “property patch” hurt him. He deserved a better heroine (like ROAN from book two of the series).

So, overall I enjoyed this one. More for Deeds and the secondary characters and the author’s style of writing. It loses a couple stars because the heroine was such douchnoodle. Also, I wanted more background info on the MC club and Deeds. What they really are is just skimmed over and we are not given any more details in book two. I am finding it a bit frustrating…

Backburn by Brandy L Rivers Series: Combustible 4 Genre: Romantic Suspense — SYNOPSIS — Sometimes to control a fire you have to start one. A string of arsons has Officer Marissa Cortez willing to pair up with an old flame …READ MORE

We’re less than a week away from the release of USA Today Bestselling Author J.L. Berg’s FRAUD – and we have an excerpt for you! Check it out below and preorder your copy for a special price of just $2.99! …READ MORE

RELEASE BLITZ — At His Mercy By Shelly Bell

Amazon Nook Kobo iBooks   Angel in his arms . . . Devil at her heels One last, no-strings night of indulgence. That’s all Tristan wants before he begins a much-needed new chapter in his ...READ MORE