In this dark, atmospheric sequel to Robert Louis Stevenson's timeless classic, the strange case continues with the return of Dr. Jekyll . . . Seven years after the death of Edward Hyde, a stylish gentleman shows up in foggy London claiming to be Dr. Henry Jekyll. Only Mr. Utterson, Jekyll's faithful lawyer, and confidant, knows that he must be an impostor--because Jekyll was Hyde.

But as the man goes about charming Jekyll's friends and reclaiming the estate, and as the bodies of potential challengers start piling up, Utterson is left fearing for his life . . . and questioning his own sanity.

This brilliantly imagined and beautifully written sequel to one of literature's greatest masterpieces perfectly complements, as well as subverts, Stevenson's gothic classic. And where the original was concerned with the duality of man, the sequel deals with the possibility of identity theft of the most audacious kind. Constantly threading on the blurred lines between reality and fantasy, madness and reason, self-serving delusions and brutal truths, Dr. Jekyll and Mr. Seek honors the original Stevenson with a thrilling new conclusion. 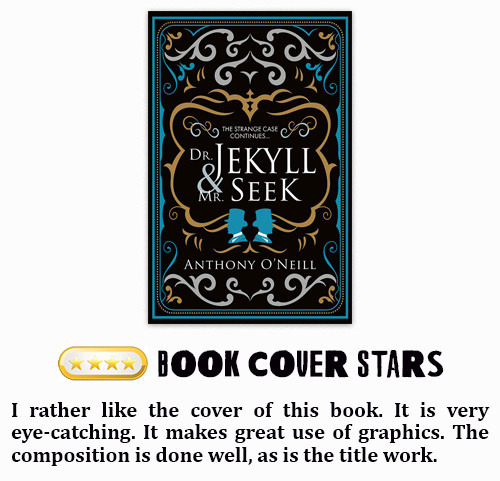 Every once in a while I like to step outside my preferred genre of romance and give something new a try. And this fit that bill perfectly. A dark and twisted sequel to one of my all-time favorite books (Strange Case of Dr. Jekyll and Mr. Hyde.) We find ourselves plunged into a new mystery seven years after the death of Edward Hyde. Dr. Henry Jekyll has returned, and only Jekyll’s faithful lawyer and friend Mr. Utterson seems to be suspicious. What follows is one man’s delightfully twisted and dark descent into madness. 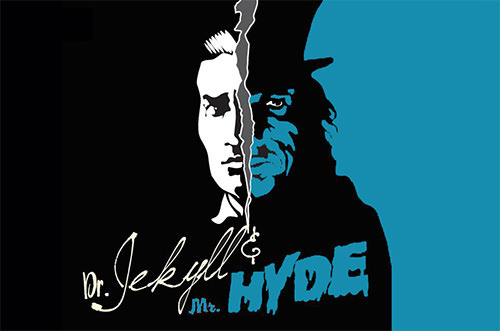 This was a highly entertaining story for sure and I loved it. It was a relatively quick book, making it a very well paced read. The writing was fantastic. It was atmospheric, staying true to the original story. The plot was engaging and had me hooked from the get go, and the characters were well written and interesting. This author has taken one of our most well known (and loved) classic tales and cleverly written a wonderful sequel that does much to stay true to the original, while also injecting his own originality and spin on the characters.

SYNOPSIS A man born to protect After a major loss, Brody Carter found a home with the London office of McKay-Taggart. A former soldier, he believes his job is to take the bullets and follow orders. He’s happy to …READ MORE

BLURB Ethan Hale is a vampire with a mission. Together with his three brothers and a few other unmated members, he fights with The Vampire Coalition to protect humans from fallen vampires. His life is fairly simple. If he has …READ MORE

Title: Gypsy’s Chance Author: Emily Minton and Shelley Springfield Genre: Romance Release Date: May 22, 2017   SYNOPSIS Gypsy Rose’s life is changed by one brutal act. She is forced to leave her home behind and head to the smalltown …READ MORE

Naughty Secrets by Sarah Castille is releasing on June 5th! Check out the cover now!     ADD TO YOUR TBR → http://bit.ly/2Io55Nr SIGN UP to get a release alert when it’s live → ...READ MORE