Title: King of Shadows
Series: The Masks of Under #2
Author: Kathryn Ann Kingsley
Genre: Adult Dark Fantasy Romance
Release Date: March 26, 2019
Publisher: Limitless Publishing
~SYNOPSIS~
I tried to run. I tried to escape. I failed.
When I was dragged from Earth to Under, my life as I knew it ended. Everyone else who was brought here with me has found their place in this world of myths and monsters. They are all now a part of the fabric of a strange universe. Everyone, except me.
The ceremony that turned everyone else into supernatural creatures left me as a human. More importantly, it left me mortal. This has never happened before. Because of that, they think I’m a threat. Edu, the King of Flames, threatened to kill me. So, I did the only logical thing—I tried to run.
But a second king has woken from his slumber. Aon, the King of Shadows, the demon amongst monsters, has risen. And he’s come for me. They call him a warlock and a madman. And now I’m a “guest” in his home, and I am afraid to learn if they’re right. I don’t know what his plans for me are…but I think I’m about to find out.
Edu still wants me dead. Aon is a dangerous mystery. I must try and survive, but this world called Under seems to have other plans. 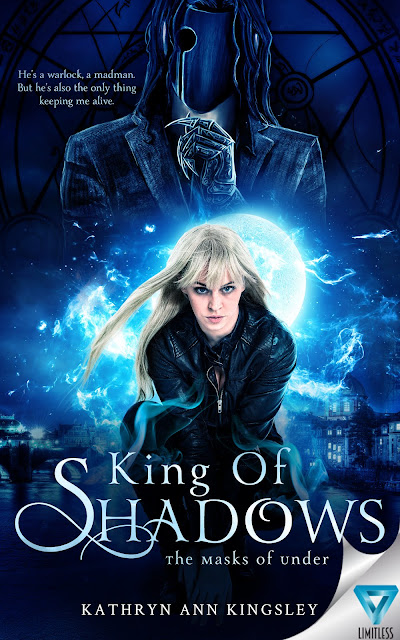 ~PRAISE FOR THE NOVEL~
Coensk Reviews ~ “The twists and turns had me glued to the pages”
Amazon Review ~ “Unusual and different but definitely worth the time to read this series.”
Between the Bookends ~ “This book was just as enjoyable as book one. The writing remains top notch.”
~OTHER BOOKS IS THE SERIES~ 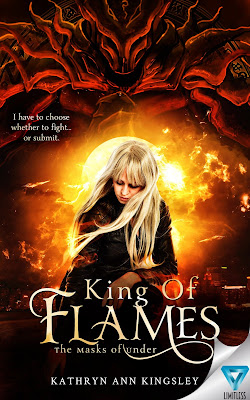 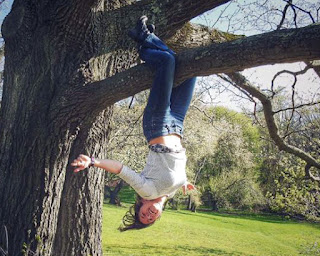 Kat has always been a storyteller. With ten years in script-writing for performances on both the stage and for tourism, she has always been writing in one form or another. When she isn’t penning down fiction, she works as Creative Director for a company that designs and builds large-scale interactive adventure games. There, she is the lead concept designer, handling everything from game and set design, to audio and lighting, to illustration and script writing. Also on her list of skills are artistic direction, scenic painting and props, special effects, and electronics. A graduate of Boston University with a BFA in Theatre Design, she has a passion for unique, creative, and unconventional experiences. In her spare time, she builds animatronics and takes trapeze classes.

First off, I am just going to say Lydia is my spirit animal. Christ on a cracker I LOVE her character! The whole scene with Otoi…GOLD. Pure gold. (lol)

This book was just as enjoyable as book one. The writing remains top notch. It was well paced. The amazing world and character building continues. The cast of intriguing secondary characters grows. I’m completely #shipping Lydia and Aon. We even get some sexy times (PG 13) but still very sexy. Last, that ending…gaah! I need book three NOW…

However, I had one teensy little issue. Not even an issue per se, more disappointment regarding how a married couple behaves in Under. (HIGHLIGHT TEXT FOR SPOILER) Fidelity isn’t a given (or expected) for those couples that are “married.” As I mentioned, it wasn’t a HUGE issue for me as it doesn’t come into play with our main couple, but just that the potential is there disappointed me a little. It does comes into play for two married side characters I was fond of, so that took away from their bond a bit. That said, UNDER doesn’t have the same rules and rituals of humans, so I am trying to just roll with it. (lol)

We are SO excited for Carrie Ann Ryan’s DROPOUT, one of the five books in the upcoming BAD BOY HOMECOMING series! Check out the cover below and find out more about the series – and preorder your copy today!   …READ MORE

We are so excited to share the hot cover of Unbreakable by Kristen Hope Mazzola! Release Date: July 20th Genre: MC Contemporary Romance *CAN BE READ STANDALONE*   PREORDER NOW FOR ONLY 99c! Amazon US: ...READ MORE