In this clear-eyed, gritty, and enthralling narrative, Dr. Vincent Di Maio and veteran crime writer Ron Franscell guide us behind the morgue doors to tell a fascinating life story through the cases that have made Di Maio famous-from the exhumation of assassin Lee Harvey Oswald to the complex issues in the shooting of Florida teenager Trayvon Martin.

Beginning with his street-smart Italian origins in Brooklyn, the book spans 40 years of work and more than 9,000 autopsies, and Di Maio’s eventual rise into the pantheon of forensic scientists. One of the country’s most methodical and intuitive criminal pathologists will dissect himself, maintaining a nearly continuous flow of suspenseful stories, revealing anecdotes, and enough macabre insider details to rivet the most fervent crime fans.

This book was fascinating.

Hats off to anyone that can do this work and not go crazy. I enjoyed this book immensely. Each chapter is a different case Dr. Vincent Di Maio has worked on or helped out with. Most (if not all) are high profile ones. Trayvon Martin, Lee Harvey Oswald , West Memphis Three, Phil Spector, and even Vincent Van Go. There are a few that involve babies and kids, so be warned if you plan on reading this one.

Overall though, a very enjoyable read. 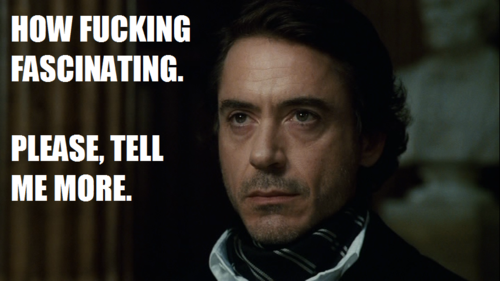 BLURB I had a one-night stand. It wasn’t my first, but it would be my last. A gun to the head. A trained killer. A deadly conspiracy. Kidnapped and on the run, my life and death is in the hands …READ MORE

Town in a Pumpkin Bash (A Candy Holliday Mystery #4) by B.B. Haywood

BLURB In the quaint seaside village of Cape Willington, Maine, Candy Holliday has a mostly idyllic life, tending to the Blueberry Acres farm she runs with her father and occasionally stepping in to solve a murder or two…  Halloween is …READ MORE

BLOG TOUR — THE DO-OVER by Julie A. Richman

The Do-Over, an all-new emotional, second chance STANDALONE romance by Julie A. Richman is now LIVE!! SYNOPSIS ~ Sometimes, one degree is all that separates you from the one you were meant to be with. ...READ MORE

We are excited to bring you the AMAZING cover for KISS MY BOOTS, the second standalone in The Coming Home Series by Harper Sloan releasing Summer 2017.   In this second of the sultry, Western-set ...READ MORE