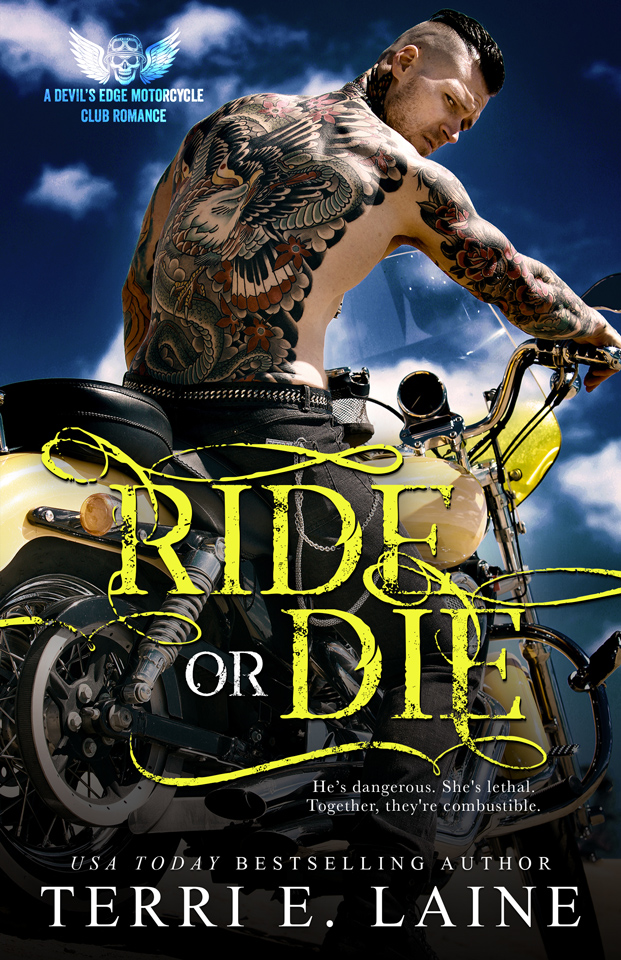 Piper’s no stranger to motorcycle clubs. She ran from that life several years ago and has no desire to go back. Only the life came looking for her in the form of a gorgeous, massive man they call Ender.

Ender is the cleanup guy. The guy who fixes sh#t when it’s broken. When he’s sent to retrieve the sexy hothead, he gets more than he’s bargained for.

She’s no wallflower and during her years away, she’s learned new skills making her lethal. But Ender is just as good at his job and he’ll get her back home, hog-tied if he has to.

There’s only one problem. The more time he spends with her road tripping across the country, the more he wants her in his bed. The patch that marks her as taken, however, belongs to another, his best friend and brother. And a man’s got to live by a code, one he can’t break.

She hates him for what he represents and his cold demeanor. But that doesn’t mean she doesn’t want one night to see if the man behind the mask lives up to his reputation. For her survival, she’s determined to break him and his code. It might be her only means of escape. And if she’s honest, the sooner she can get away the better because her heart is getting lost in him too. 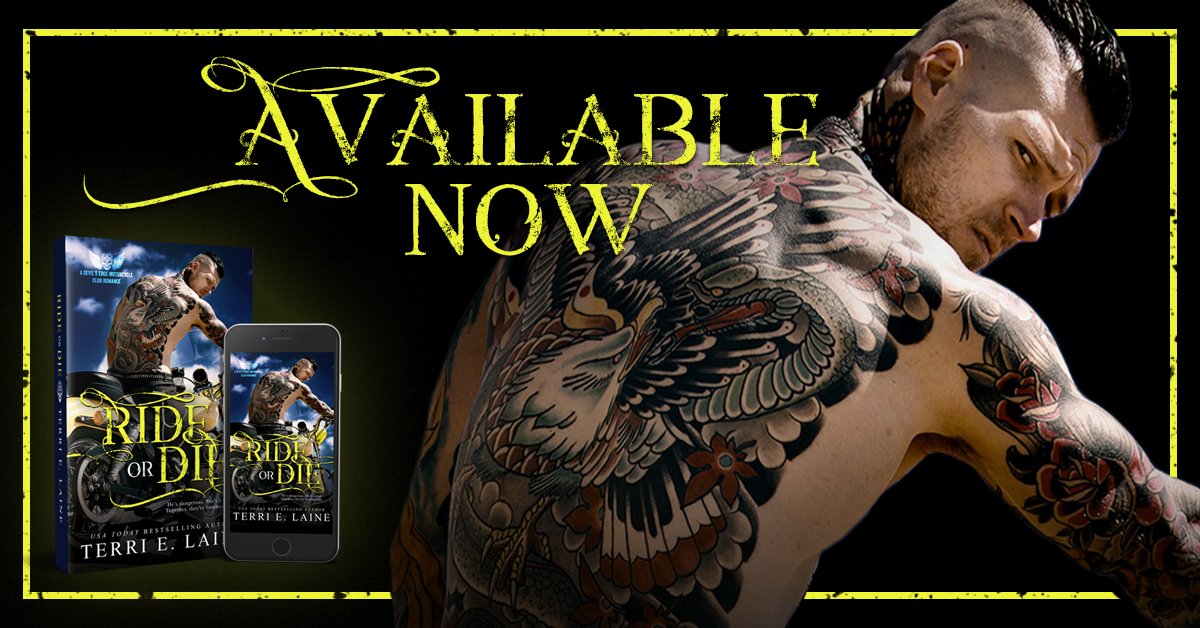 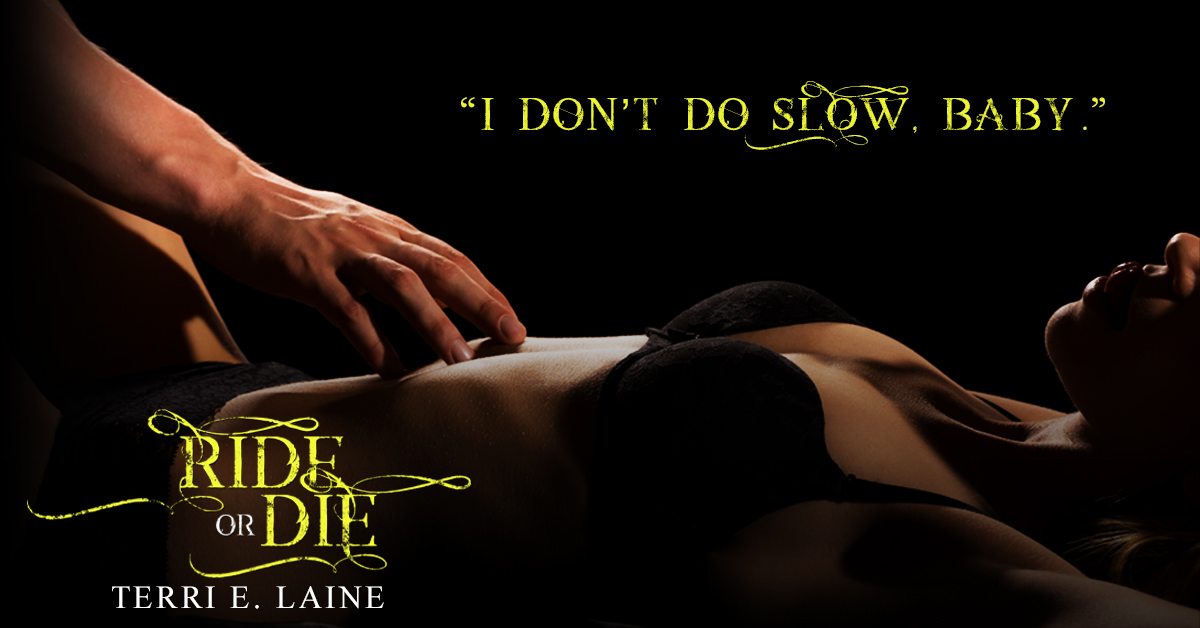 Terri E. Laine, USA Today bestselling author, left a lucrative career as a CPA to pursue her love for writing. Outside of her roles as a wife and mother of three, she’s always been a dreamer and as such became an avid reader at a young age.

Many years later, she got a crazy idea to write a novel and set out to try to publish it. With over a dozen titles published under various pen names, the rest is history. Her journey has been a blessing, and a dream realized. She looks forward to many more memories to come.

Love Me Crazy By M.N. Forgy

Love Me Crazy, an all-new Modern Day Bonnie and Clyde Romantic Suspense by M.N. Forgy is releasing September 13th!   Cover Design by Cover It! Designs   ~SYNOPSIS~ Legend has it that there’s an intangible red string that binds …READ MORE

BLURB I fell in love with Holden York when I was six years old. Most of my youth came with spiral notebooks filled with doodles, wedding plans, and “Janelle York” looped in bubbly handwriting. However, one night in Vegas changed …READ MORE

♥ ♥ ♥ The quaint town of Ogg’s Point rests on the rocky coasts of Maine. Native Rutledge Raines left home with no plans of returning, but years later he is drawn back to sell his late grandmother’s house. He …READ MORE