Harper Nugent might have a little extra junk in her trunk, but her stepbrother calling her out on it is the last straw… When rugby hottie, Dexter Blake, witnesses the insult, he surprises Harper by asking her out. In front of her dumbass brother. Score! Of course, she knows it’s not for reals, but Dex won’t take no for an answer.

Dexter Blake’s life revolves around rugby with one hard and fast rule: no women. Sure, his left hand is getting a workout, but he’s focused on his career for now. Then he overhears an asshat reporter belittle the curvy chick he’d been secretly ogling. What’s a guy to do but ask her out? It’s just a little revenge against a poser, and then he’ll get his head back in the game.

But the date is better than either expected. So is the next one. And the next. And the heat between them…sizzles their clothes right off.

Suddenly, this fake relationship is feeling all too real.

Harper Nugent is a big girl. Always has been, always will be. When her douche of a step-brother insults her in front of rugby star Dexter Blake, she is embarrassed and just wants to get on her way. She is more than a little surprised (and sceptical) when Dexter stops her from leaving to ask her on a date. 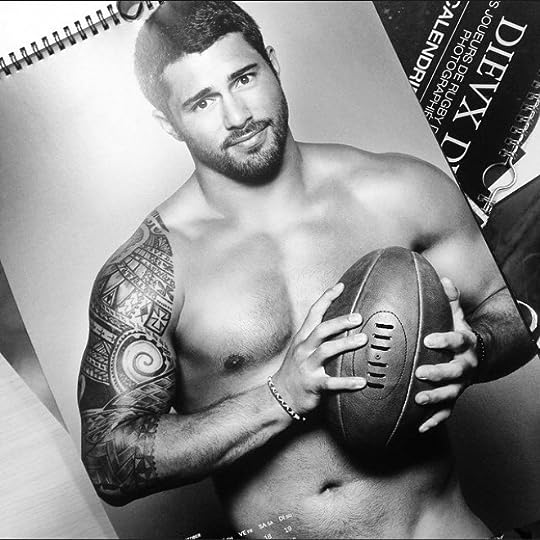 Dexter Blake’s whole life is rugby. It was his ticket out of poverty, and there is no way he is going to let anyone, especially a woman, come between him and his career. When he overhears some douche reporter call the woman he has been eye-f@cking “fat” he finds himself asking her on a date.

One pretty great date later, and a plan has been hatched. Harper and Dexter will pretend to date. A little bit of fourberie to get one over on Harper’s step-brother and step-mother.

To say I was excited to get an ARC for this book would be an understatement. I ADORED book one in this series Playing by Her Rules and could not wait to dive right into this one. I was NOT disappointed. The same great characters. Fabulous writing. Humor and heartache. A great supporting cast. Like the first book there isn’t any OW/OM drama. No groupies hanging around. Neither were virgins. Dexter wasn’t a manwhore. In fact very little space is given to their past sexual history (thankfully).

Harper was a great heroine. She was funny and strong, and a bit nerdy. Very likable, and wasn’t a pushover. She had issues with her size due to her step-brother and step-mom, but I didn’t think they overshadowed the book. She got over them quick when the sexytimes with Dexter started and they only popped up a bit again towards the end. That said. “I” did have a slight problem with her size, or rather they way she is described. It’s why I enjoyed this one SLIGHTLY less than the first. Harper is described on more than one occasion as “amazonian” and “big” and “thick” She is 6´tall, and stands the same height as the Dexter. Her calves at one point are described as “muscular” and her thighs could “crack a walnut” Now had this been mentioned once I would have been OK, but it’s repeated several times and all I could picture was a giant “man-woman” That said, it was only slightly distracting to me so I only took half a star off.

“I think you may just be the perfect woman.” “Oh?” She kicked up an eyebrow. “Curvy,” he said, his gaze drifting to her breasts then lower to her hips and belly and lower again to follow the line of her thigh, “and kick-ass. My two favourite traits.”

Dexter was a fabulous hero. Not as great as Tanner from book one, but still right up there. He was sexy and sweet and smokin hot. The friendship (with benefits) he developed with Harper was cute. They were both secret nerds that loved gaming and Star Wars. That isn’t to say I didn’t want to slap him upside the head and tell him to get his head out of his ass. Thankfully Tanner did that job for me. The conversation Dexter and Tanner have near the end of the book was hilarious.

Overall this was yet another fabulous read in this series. I enjoyed it just a SMIDGE less than the first book. It had the perfect combination of laugh out loud moments and teary eyed agnst. I can’t wait to read who from the Sydney Smoke team is going to fall next (except Link. I am not totally sold on Link yet) Two thumbs up from yours truly… 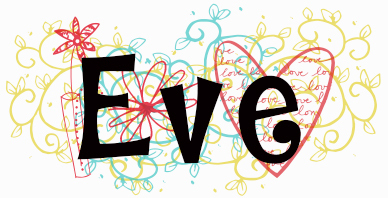 Title: Empires and Kings Author: A.C. Bextor Genre: Dark Romance/Mafia Release Date: January 16, 2017 I was known only as the traitor’s daughter.   When I was five years old, my father was tortured, branded with the letter “Z,” then …READ MORE

Title: Blue Author: S.M. West Genre: Contemporary Romance Release Date: July 12, 2017   Blurb Blue. The color of devotion. CARYS WOLFE is my heart. Mine, always. Leaving her nearly killed me. I thought it was the only way to …READ MORE