What could be worse than catching your creepy boss in an inappropriate position? Hearing him say your name…

This day couldn’t get any worse for Bailey.
She just saw her boss Mr. Dent’s extremely unimpressive… dent. A night of drinking with her best friend is exactly what she needs. Hunter is always there for her. The perfect Mr. Nice Guy.

This day couldn’t get any better for Hunter.
He just saw Bailey’s perfect curves soaped up in the shower and all his dreams are coming true. Until she won’t return his calls the next day.

Bailey wants to pretend none of it happened but Hunter just needs one chance to prove their attraction is real. He’s finally going to show her he’s not that…nice. 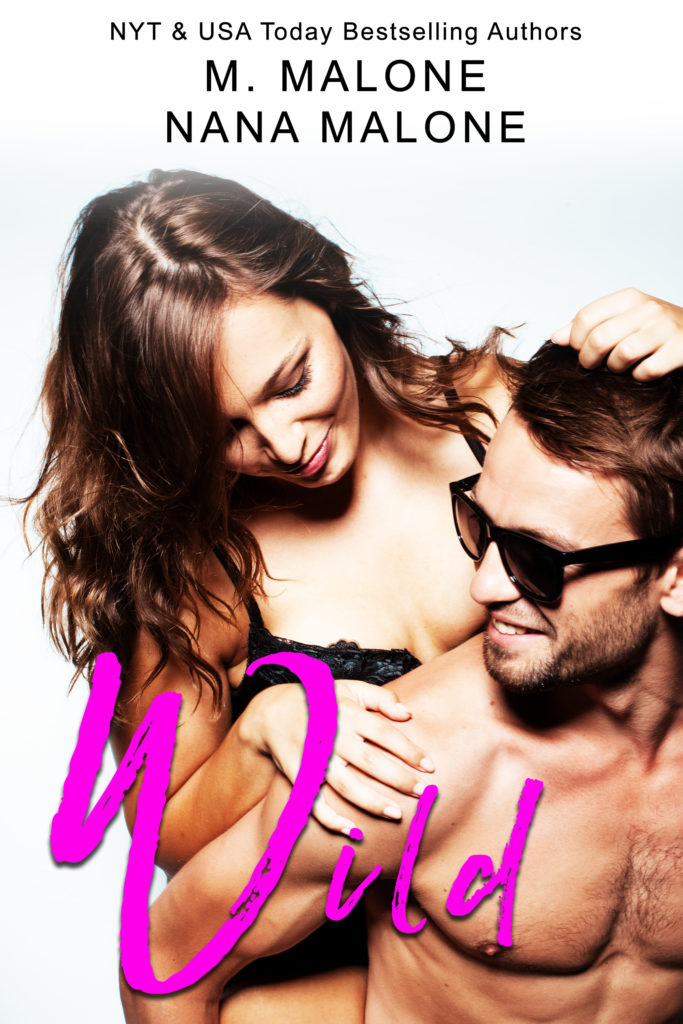 Talia Hamilton has one mission. To have fun in college and for once, break out of her shell. So who does she end up dancing with on her first night clubbing? Cage Ward, the star of all her high school dirty dreams and the only man to ever break her heart.

So much for breaking free.

Cage Ward should be enjoying the single life. But all it takes is one kiss from a mystery girl on the dance floor and he wants to brand her as his. That is…until he realizes the sexy girl with lips to tempt and a body for sin, is his best friend’s little sister. The same girl he just promised to keep his hands, lips, and dick off of.

So much for friendship. 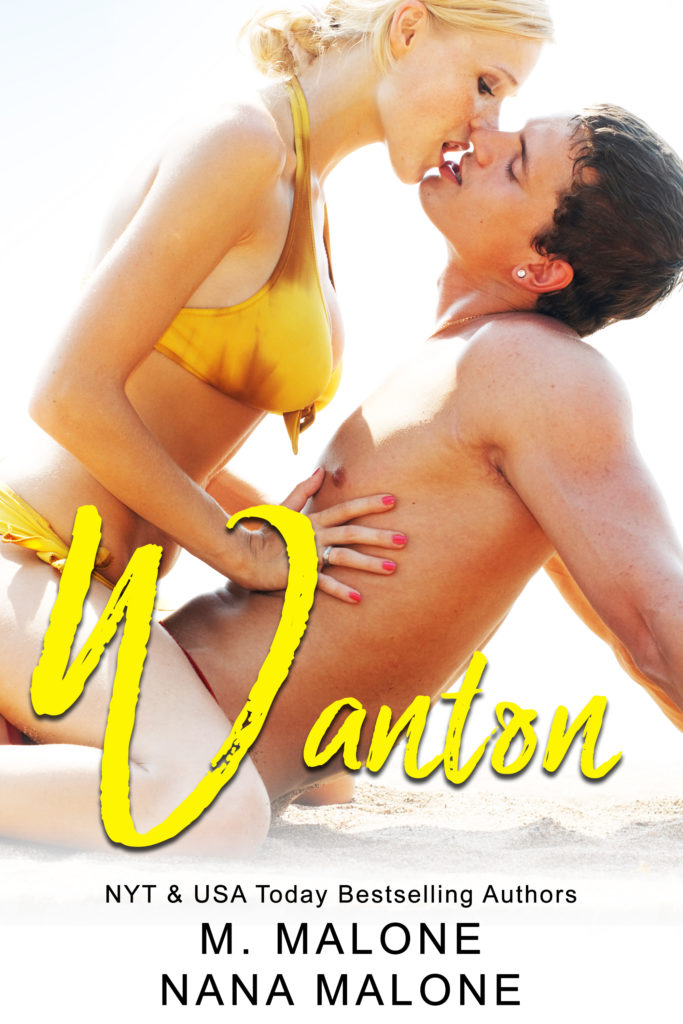 After getting dumped, the last thing Trevor Hamilton wants is to take on his advisor’s niece as a new roommate. For starters she’s hot. Like sexy librarian hot. But he needs his advisor’s recommendation for a job after he graduates, so he’s going to keep his dirty little fantasies to himself… and stay far away from his sexy little roomie.

Natalie Washington is done with men. After her last dating disaster, she can’t afford to get derailed again. So when her aunt claims to have found her the perfect roommate, she’s willing to give it a shot. He’s one of her aunt’s best students, so how distracting could he be?

Then Trevor opens the door to their apartment, muscled, shirtless, tattooed and so… arrogant. How can one guy be such a dick? He’s bossy and annoying…and scorching hot. Too bad he knows it.

As the battle lines get drawn, they’re each determined to ignore, or annoy, the other. Who will end up on top?

~CONNECT WITH THE AUTHORS~

NYT & USA Today bestselling author M. Malone lives in the Washington, DC metro area with her husband and their two sons. She holds a master’s degree in Business from a prestigious college that would no doubt be scandalized by how she’s using her expensive education.
Independently published, she has sold more than 1/2 million ebooks in her two series, THE ALEXANDERS and BLUE-COLLAR BILLIONAIRES. Since starting her indie journey in 2011 with the runaway bestselling novella “Teasing Trent,” her work has appeared on the New York Times and USA Today bestseller lists more than a dozen times.
She’s now a full-time writer and spends 99.8% of her time in her pajamas.

USA Today bestselling author Nana Malone‘s love of all things romance and adventure started with a tattered romantic suspense novel she “borrowed” from her cousin.
It was a sultry summer afternoon in Ghana, and Nana was a precocious thirteen. She’s been in love with kick-butt heroines ever since. With her overactive imagination constantly channeling her inner Buffy, it was only a matter a time before she started creating her own characters.
While she waits for her chance at a job as a ninja assassin, Nana works out her drama, passion, and sass with fictional characters every bit as brazen and kick-butt as she thinks she is.

He’s not a douchebag, but that doesn’t stop his friends from turning him into one.     SYNOPSIS MY FRIENDS WANT ME TO GET LAID. So much so that they plastered my ugly mug all over campus, in bold printed …READ MORE

Amazon  Nook  Kobo  iBooks   Ryan Justice may be her boss, but nothing will stop him from making her his. USA TODAY and #1 ebook bestselling author Alexa Riley entices with a brand-new, full-length novel.She thinks I’m perfect. A good boss, …READ MORE

RELEASE BLITZ & REVIEW — I Dare You By Shantel Tessier

Title: I Dare You Author: Shantel Tessier Genre: Sports Romance/Suspense Release Date: April 27, 2018   ~SYNOPSIS~ What do you do when the devil has you in his sights? You show him that you can play his game. Austin Lowes …READ MORE