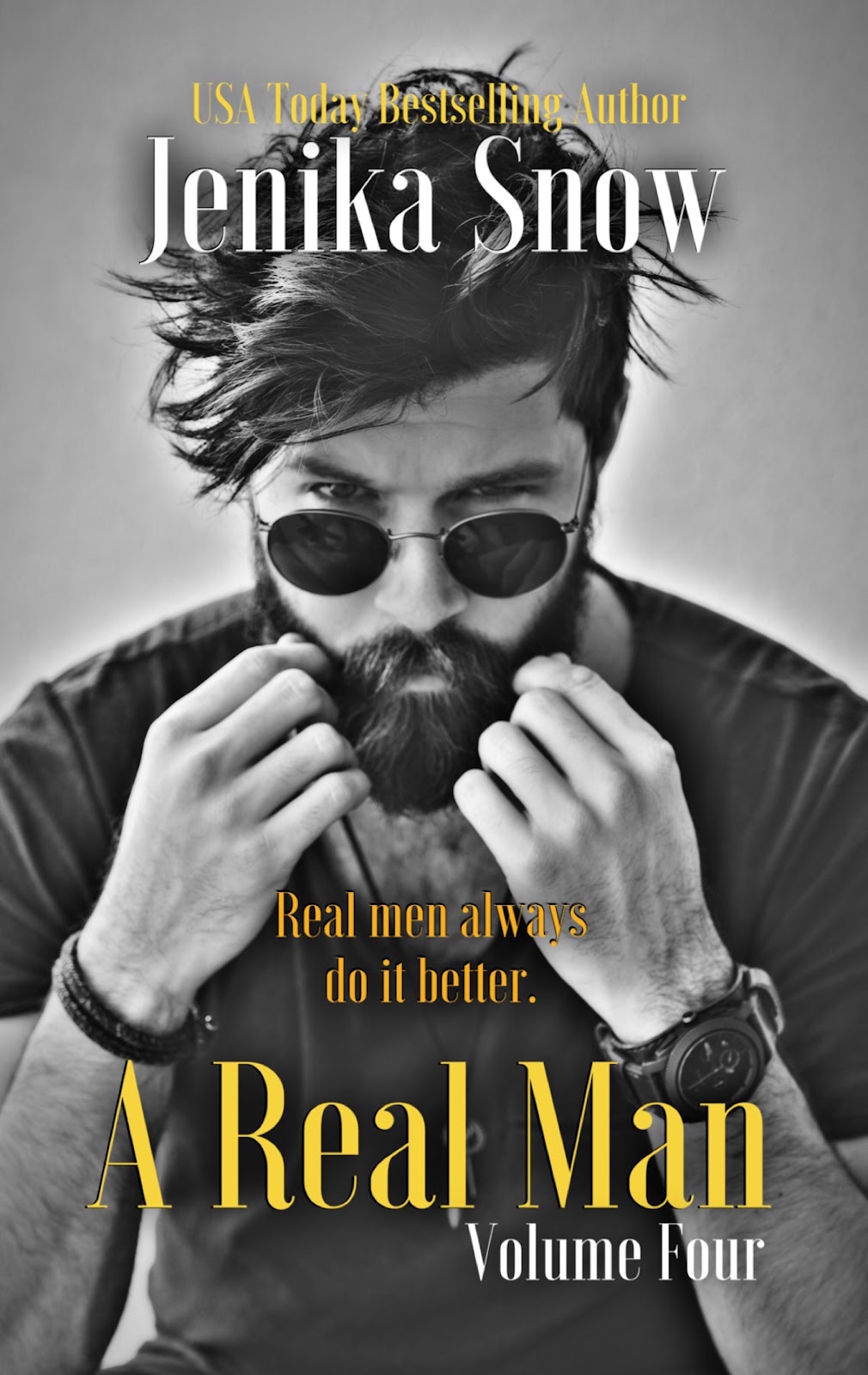 Steel isn’t the only thing that’s hard.MADDIE
Deacon was older than me, but I wanted him regardless. He had this raw edge to him, this primal aura surrounding him that made me feel wholly feminine. He was the epitome of a man…a real man. Even his profession was masculine: a blacksmith. I had no doubt he knew how to work his hands over a woman, how to use them to make her feel the soft and hard sides of him.What I wanted was for him to be my first…my only.DEACONShe thought I didn’t see her watching me, that I didn’t know she wanted me.I knew, and I wanted her with a fierceness that rivaled anything else.What Maddie didn’t know was I’d already claimed her. There was no other woman for me but her. I was a possessive bastard, territorial when it came to her. The time had finally come to make her mine. I’d show her how primal I really was, how rough I liked it, how much I wanted to make her scream my name. I’d show her how a man took care of his woman in all the ways that counted.She’d be mine. Only mine.Warning: You like your heroes with a touch of caveman? Look no further because Deacon has it going on. He’s all man, and then some. Hold on tight because this story packs a punch, is totally unbelievable, and of course, has insta-everything going on.

He’s loved her his entire life.AXELShe’s my best friend, my everything.She’s been the girl I’ve loved since I knew what that meant.I box—fight bloody—for a living, and at every fight she’s there, cheering me on, being mine whether she knows it or not.I’ve never been with a woman because for me she’s it. Roxie is the only one I’ll ever want.Enough time has passed. It’s time I told Roxie how I feel because there’s no way I can hold in my feelings any longer.ROXIEI want to think the looks, the possessiveness that comes from him means he wants me the same way I want him. He’s been in my life for longer than I can remember, and I never want that to change.I’ll be with him until the end. My love for him runs so deep, so strong I can’t breathe at times.I watch as he pushes other girls away, his gaze locked on mine as if he’s trying to tell me there isn’t anyone else for him.But I’m afraid to turn our relationship from friends to lovers. I’m afraid of crossing that line that could ruin what we have.Warning: This is a super sweet friends-to-lovers story. Don’t worry; it still has that OTT alpha hero who’s head over heels in love with his woman and caveman to a fault. Grab some ice, because it’s going to get hot in here!

He’ll show her exactly what’s under his kilt.MOLLYThe first time I saw Mr. McGowan, he was walking into our class wearing a kilt. Our substitute professor, he was big and brooding, masculine, and had a sexy Scottish brogue going on.Maybe I didn’t need that extra tutoring, but I sure as hell wanted it.ALASTAIRI noticed Molly the moment I stepped into the classroom. She was the wee lass with the fire-colored hair, the intense green eyes, and a body that had me burning alive. I didn’t want to look away from her because I knew she was mine.Maybe there was a rule about staff not fraternizing with students. But given that I’m just the substitute professor, and that I wanted her like a fiend, I was about to cross some lines and break some rules.Warning: You ever wonder what’s under a man’s kilt? Well, this story won’t leave you in the dark. It’s short, of course filthy, and has a Scottish hero with a sexy brogue. He only has eyes for his heroine and will teach her a thing or two about how good it can feel to get dirty.

Jenika Snow is a USA Today Bestselling Author that lives in the Northwest with her husband and their two daughters. Before she started writing full-time she worked as a nurse.

The thing I want is the one thing I am forbidden. #TeaserTuesday #ComingSoon #Disgraced #DarkRomance   Disgraced by Natasha Knight is coming on May 26th! ADD TO YOUR TBR → http://bit.ly/2poPUgf   SYNOPSIS Disgrace: the condition of one fallen …READ MORE