A story of two men and the boundless love that forever changed them.

Vannguard Shaw has spent the last ten years serving a life sentence and adjusting to the ache of solitude. He accepts his fate, a sacrifice for the only man he ever loved and the one person who saw beyond his rough edges.
Drayton grew up with a trust fund and pre-planned future, but an unexpected encounter one night forces him to abandon everything and start from scratch. He is now a self-made man and developer of one of the most sought after electric exotic automobiles in the world with a fortune greater than that of his birthright. Yet, he’d surrender it all—again—for the only man who’s still ever-present in his heart.
After a decade and entirely too much distance between them, Vann is suddenly released back into a world that has been nothing but cruel. Drayton never lost hope they would once again reunite and pick up where they left off, but Vann’s stubborn nature and repeated encounters with a heartbreaking world prove to be a challenge.
Vann needs to tap into his fighting spirit’s reservoir of strength and hope life doesn’t punish him for taking a chance. Only then will he realize his own value and feel worthy enough to finally have Drayton’s heart. And their chance at forever.
—
* Although part of a series, this full-length novel can be read as a stand-alone. *Word count: 124K 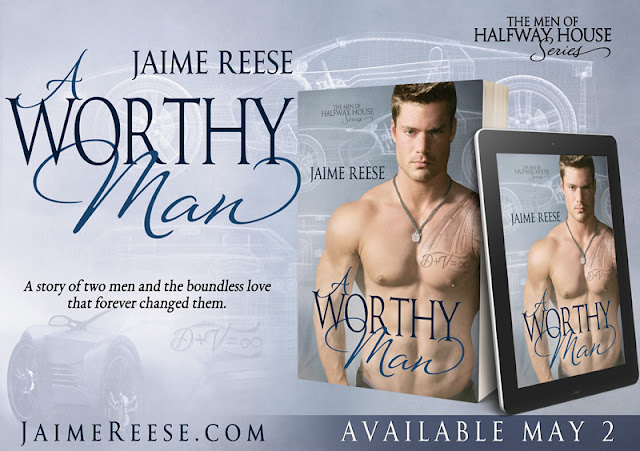 Vann grew silent again, rubbing his thumb along Drayton’s hand. “I’m tired of life kicking my ass all the time.”
“Then maybe it’s time you kicked back.”
“Um, I’m pretty sure that’s the kind of shit that would land me back in that hell.” He patted their clasped hands with his free one. “You’re supposed to be the smart one in this relationship.”
Drayton chuckled, thankful the teasing side of Vann was still present. “What I mean is…don’t let this shit hit its mark. You’re not this tough guy everyone thinks you are.”
“You’re supposed to tell me how badass I am and how you’ve been fantasizing about me every night.”
Drayton threw his head back and laughed.
“I missed hearing your laugh all those years,” Vann whispered.
He sighed as he tilted his head toward Vann. “I need you to listen to me. Okay?”
Vann nodded, staring at their clasped hands.
“You’ve got a good heart, and I’ve learned that’s both a strength and a weakness. It’s the reason you are the most caring man I know, but also the reason you feel this pain so much.”
“You’re getting better at this whole reading people thing.” Vann tilted his face toward him, his eyes pleading as if making an effort to absorb his message. “I’m not the same guy I used to be.”
“You’re still my Vann.” Drayton reached out, placing his palm against Vann’s chest. “In here.”
“I feel as if I take one step forward then get kicked ten steps backward.” Vann softly thumped the back of his head against the wall, another tic that seemed to linger after all these years.
“You’re a fighter.”
“That’s what Four Finger Fred said.”
“Who?”
“Never mind,” Vann mumbled.
“You’re not a quitter, so don’t you dare start now. You always find a way to make things work.” Drayton quieted, hoping to convey every ounce of love he felt for the man staring back at him. “That relentless fighter, he’s the guy I fell in love with when I was a kid and he’s the guy who had the strength to pull through the last ten years. And he’s the guy staring back at me right now. Who I love. Back then, now, and always.”
“You’re a romantic fucker,” he said with a weak chuckle. Vann ghosted his fingers along Drayton’s jaw, his focus following his fingers as they traveled down his neck. Drayton’s chest tightened when Vann looked up and gave him a lopsided grin—one that bore a hint of youthful innocence Drayton hadn’t seen in so long. “I’m supposed to be the strong one, standing guard while you change the world. Now…I just feel so fucking lost.”
Drayton leaned in and pressed a kiss to Vann’s lips. “You and me, we’re a team. Don’t ever forget that. I’ll stand guard for you until you find your footing again.”
Vann wrapped his arms around Drayton’s shoulders and held him close. “Thank you.”
He slid his arms around Vann and sighed. He stroked the back of Vann’s hair and hoped his message had been received, and that his words had enough power to cast out the evil demons trying to imprison Vann’s spirit. 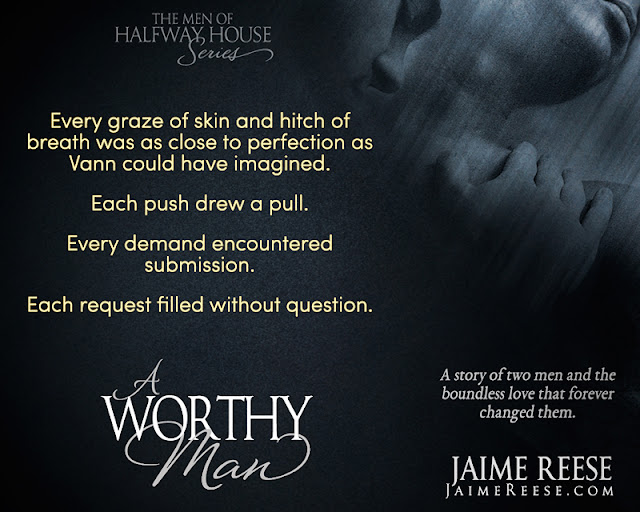 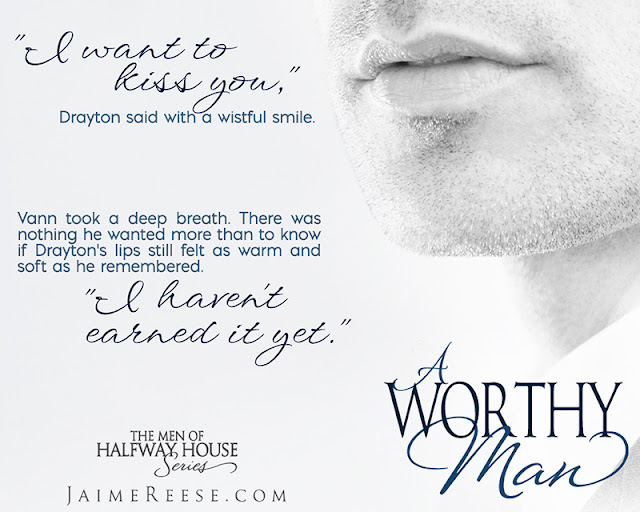 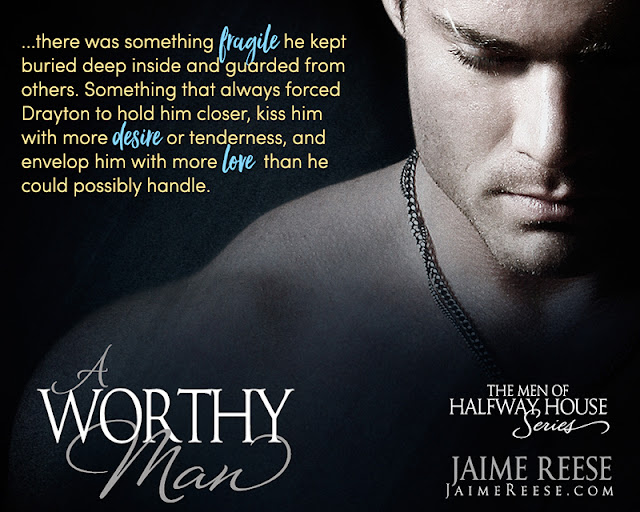 Jaime Reese is the alter ego of an artist who loves the creative process of writing, just not about herself. Fiction is far more interesting. She has a weakness for broken, misunderstood heroes and feels everyone deserves a chance at love and life. An avid fan of a happy ending, she believes those endings acquired with a little difficulty are more cherished.

Ruined by A.K. MacBride is coming August 28th and we have the gorgeous cover to share with you today!     ~SYNOPSIS~ Love? I have no space or need for it. I’m perfectly happy with my little girl being …READ MORE