An emotional story of unrequited love…

Chloe
Now, I ask you not to condemn the man I loved without knowing all the details. What he did was inexcusable and unforgettable, yes, but I wanted to forgive. What I struggled with was why he left me scared and broken, without a fight. With no goodbye, no closure.  And without closure, there was no moving on.

Will
Visions of her would haunt my dreams for all eternity. That night destroyed my world and changed my life forever. 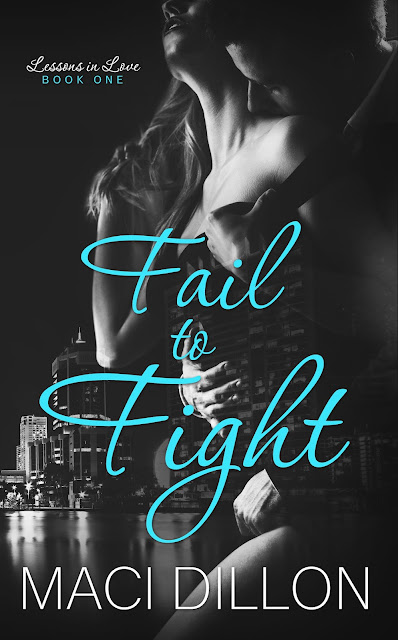 Will grabbed my hand and led me toward a semi-hidden corridor at the secluded end of the establishment. “I can’t wait until tonight,” he told me as I followed willingly.
He slammed my back against the wall and covered my body with his much larger frame when we reached a point hidden from wandering eyes. “The sound of your soon-to-be name makes my cock so fucking hard for you, Chloe,” he growls. Possessing my mouth unapologetically, he devours my whimpers and with precision slips his hand beneath my dress to pull my panties to the side.
Panting with need and already oblivious to anyone who might walk past and spot us, I happily spread my legs to allow him to work his magic. I would never deny him. I couldn’t. He owned me; mind, body and soul. And he knew it.
Two fingers deep inside my soaking pussy, I grind myself against his hand. The heat of his kisses trail down my neck, across my collarbone and make their way to the tops of my breasts, driving me wild. His erection was hard against my midsection as he seduced me, almost to my knees. The harder he pumped his fingers, the louder I moaned until he took my mouth again and fucked me senseless with his tongue.
In less than a minute I came completely undone around him, pulling at the short lengths of his dark hair, sucking at his tongue as I rode out my orgasm over his fingers. This man could take me anywhere, and the result was always the same. I couldn’t get enough of him.
Swaying in my moment of ecstasy I started to unbuckle his belt to release the button on his jeans. I could feel how badly he needed a release too.
“Fuck, little one. You’re so goddamn beautiful,” Will whispered into the cusp of my neck.
The pocket of his shirt started to vibrate, he ignored it or didn’t notice as I took out his cock and began to stroke it. When it started again only seconds after it ended, I grabbed the phone and handed it to him. I slowly began to slide down the wall until I was crouched before him. Will watched with raw hunger in his eyes as I came to rest my ass on my heels to avoid marking my bare knees on the concrete floor.
I teased the tip of his cock with my tongue, his groan making my core wetter. “Answer it, Will.” The phone still buzzed in his hand. He groaned with displeasure and flicked open the phone. “Jamie, what’s up?” he breathed heavily into the phone as I took him deep into my mouth.
I could vaguely hear Jamie laughing on the other end. “You, I’m guessing. Can’t you leave that poor woman alone for thirty minutes, man? Get your ass here, it’s your turn to buy drinks, and we’re thirsty fuckers.”
Will grunted, slammed the phone shut and clutched my head while he guided himself in and out of my mouth with perfect, even strokes.
It was no secret, our sexual appetite for each other. Even if we’d wanted to, we couldn’t hide it. We were in love.
Will was my drug.
His moans grew louder, and his hold on my head tighter. He was close. I could taste the pre-come when I flicked my tongue seductively in and out of the small opening at the tip. I pumped my fist up his length as I toyed with the head of his cock, licking, sucking and finally taking him all the way to the back of my throat.
A deep growl rose from his chest and he began to drive his cock into my mouth at a fast pace. I loved giving head, it was the only time he allowed me complete control.
“That’s it, baby, yes,” Will panted. “I’m gonna blow.” I sucked harder and moaned around his cock until he emptied his load into me. Licking my lips, I looked at him from beneath hooded eyes.
“So, I heard you’re buying,” I teased. 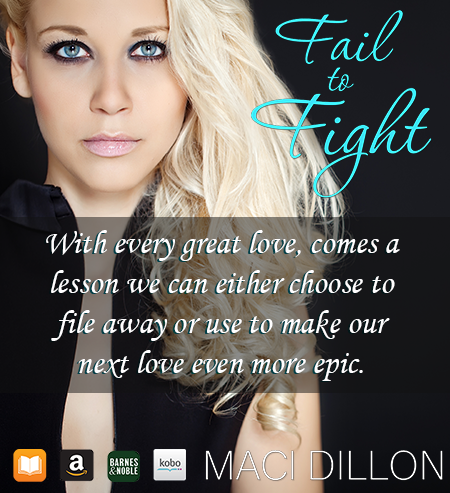 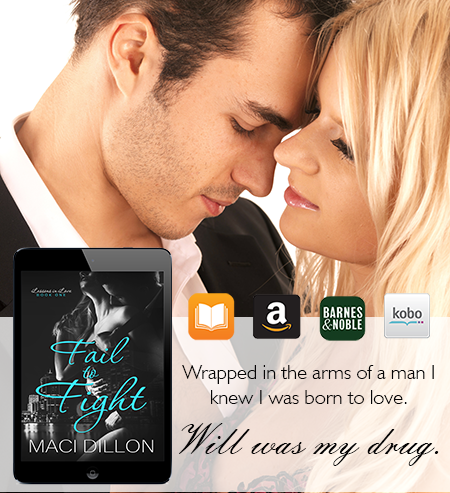 Spring is here, and there’s no better way to celebrate than with a sexy billionaire! Entangled Publishing is excited to introduce you to three amazing alpha heroes sure to leave you smiling. Curl up with your next book boyfriend now! …READ MORE

Today we have the release blitz of Paper Fools by Staci Hart! I am so excited about this first in a new series from Staci. Check it out and grab your copy today! Title: Paper Fools Author: Staci Hart Release …READ MORE

♦ ♦ ♦ Everyone has a story about a broken heart, but Jaymerson’s heart wasn’t just broken. It was completely shattered… Along with her body and mind. Jaymerson Holloway had it all. Popularity, boyfriend, good grades—until one moment—one bad decision. …READ MORE

Mr. President by Katy Evans Release Date: October 31st Genre: Contemporary Romance Synopsis He’s won the hearts of millions. But is he willing to lose his? I met the president’s son when we were both ...READ MORE

COVER REVEAL — The His Collection By Various Authors

What does it mean to be HIS?From baby making to babygirls, you’ll find a bit of whatever melts your panties in this ode to Father’s Day. From five of your favorite steamy, safe authors (and ...READ MORE