Mellie Jamison is afraid of the world after her security and innocence were stolen as a teen. Now in her early twenties, she’s content with her secluded lifestyle and her cat… at least, that’s what she tells herself. When a grandfather she never met leaves her an abandoned house, she has no choice but to set out on a journey she never wanted to take.

Smith Porter was living his dream until he was forced to give up his job as a police officer and return home to take over the family business. He’s now alone in the world, merely surviving on memories and emotionless attachments. So when his old partner calls in a favor, Smith agrees to flip the neglected house and keep an eye on Jay’s baby sister.

He’s a master at restoration and rebuilding, but Smith never expected that tearing the walls down around Mellie’s heart to be his most difficult project yet. And when her life is threatened, keeping her safe is the most important job he’ll ever have. 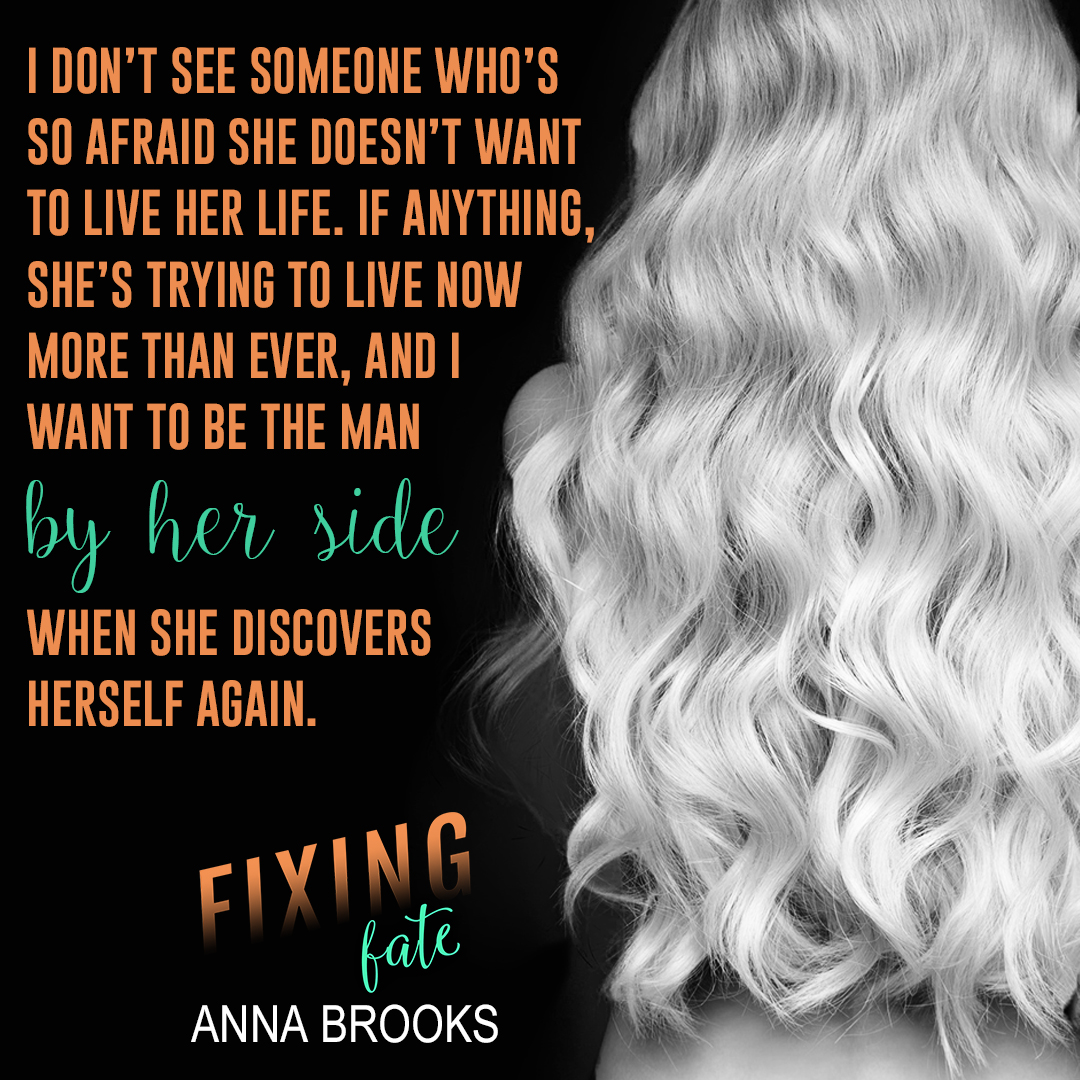 The author is hosting a release day giveaway on her page. Enter HERE

This Giveaway is open to everyone who enters!

Anna began writing when she thought the world would want to hear her sick lyrics through song. Since then, she’s realized her childhood dream wasn’t so far-fetched, just misguided. Now she writes romance with real emotions and happy endings. If Anna isn’t writing or reading, she can be found by a space heater drinking a ridiculous amount of Diet Dr Pepper. She also likes to hang out with her husband and two boys. If it wasn’t for them, she wouldn’t ever leave the house. Anna was born in Wisconsin but now lives in the Evergreen State.

SYNOPSIS Smith Hamilton has it all—he’s smart, good-looking and loaded. But he remembers a time when he had nothing and no one, so he’s not about to mess up, especially with his best friend’s little sister. That means keeping Evie …READ MORE

Today we’re celebrating the release of YOUR TEMPTING LOVE by Layla Hagen! Check it out and grab your copy today!!     About YOUR TEMPTING LOVE Christopher Bennett is a persuasive man. With his magnetic charm and undeniable wit, …READ MORE