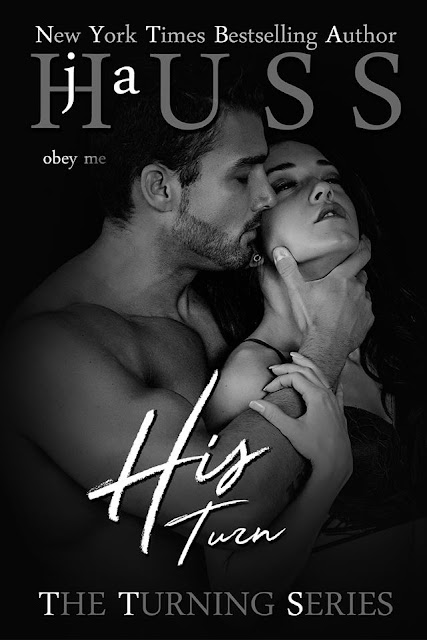 Blurb
I look her body up and down as I circle her.

I smile a devious, deviant, I’m gonna make you sorry you ever started playing this game with me smile.

And then I take her hand.

I lead her to the elevator.

We go up to my apartment.

I tie her wrists together with rope.

Raise her arms above her head.

And chain her to the ceiling.

I spend the whole day stewing about Nadia and her covert attempt to take back control. I have gone through every emotion. Anger came first. Bitch. Why is she even playing if it’s just gonna be a mind fuck?

But then I got to thinking about that. The mind fuck part. Because I’m kind of an excellent mind-fucker. I mean, shit. I went to school to be a psychiatrist. I got pretty far into it before I dropped out. I have a medical degree. I run a sex club. I’ve been playing this goddamned game for more than a decade. And even though I’ve been on a losing streak for a while now, I’m damn good. I’m due for a win. I will win this.

The key to a proper mind fuck is the element of surprise. The target thinks they’re ready for the unexpected until they’re not.

Nadia was probably pretty pleased with herself last night. She probably ended that call with a huge smile on her face. One hundred percent satisfied.

When I realized that… well, that’s when I calmed down and started piecing together a psychological profile on her.

She’s so stupidly simple to figure out, I almost feel sad that she’s not more of a challenge.

I decide the ballerina aspect is my best first move. They are a different sort of person, so most of what I just described probably stems from her choice of occupation. She likes control because she’s forced herself to be in control of things to get where she is in her art.

They have to conform in many ways. Deviation from the standard is unacceptable, even though they are expected to excel and stand out.

It’s a trifecta of psychological disorders waiting to happen.

I’ve got you, Nadia Wolfe. I have your ticket, darling. I know what drives you now.

Everything Stolen by Sophia Scarlet

BLURB Four years ago Jeremy Bradford disappeared leaving the woman he loved heartbroken and pregnant with his child. Two years ago Sylvie Solum married Silas Chambers and vowed to leave any hope of seeing Jeremy again in the past. Today, …READ MORE

From New York Times bestselling author Jill Shalvis comes the next sexy, standalone novel in the Heartbreaker Bay series…     About ACCIDENTALLY ON PURPOSE There’s no such thing as a little in love . . . Elle Wheaton’s priorities: …READ MORE

About ADORING INK The Montgomery Ink series continues with the most unlikely of romances between the one that got away and the man who can show her the world. Holly Rose fell in love with ...READ MORE