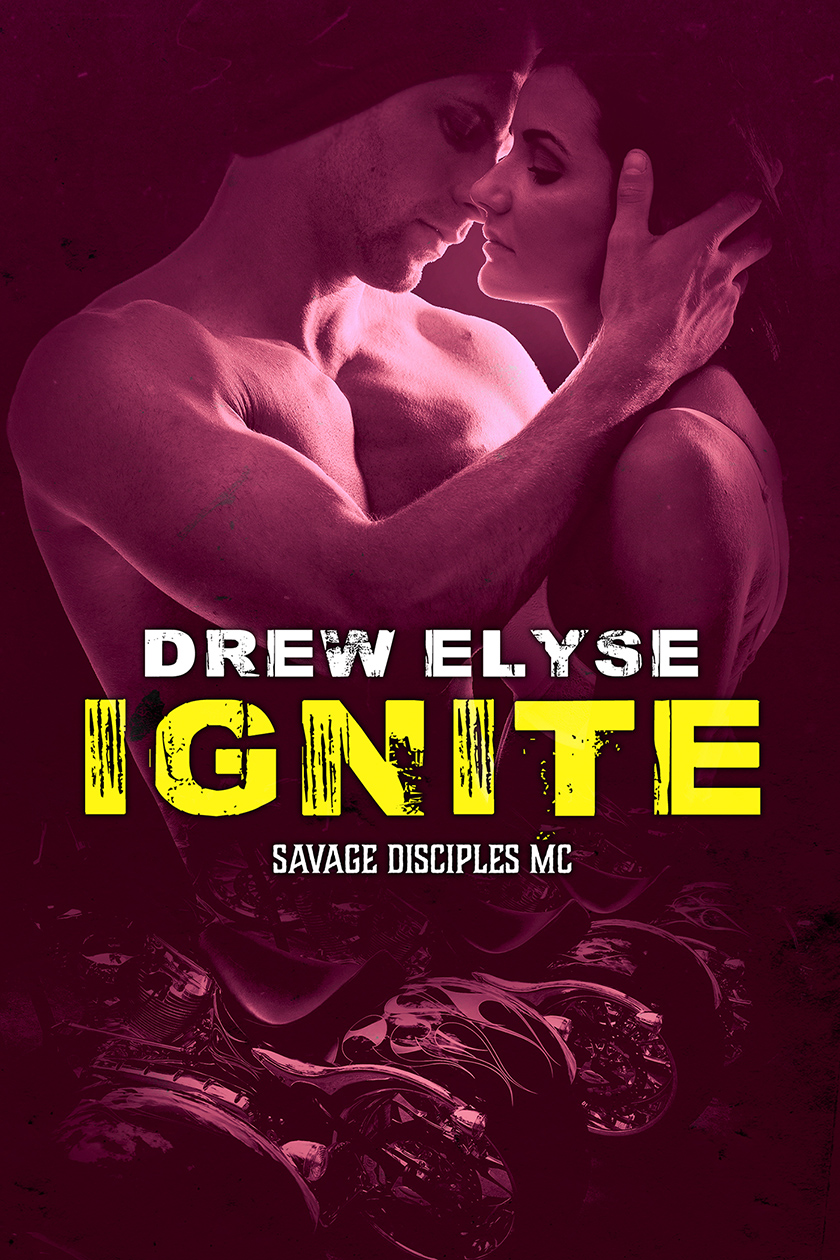 Once a Disciple, forever a Disciple.Ace has been keeping secrets, and not just from his club brothers.Secrets have a way of coming back to haunt you. All of his are about to be revealed,whether he’s ready to face them or not.A Disciple will fight like a savage—even against his past.When Quinn waltzes into the Disciples’ clubhouse,she’s only after one thing—and it isn’t Ace.She wants closure, an end to what they started so long ago.But with the heat exploding, Ace and Quinn are far from over. When this biker is forced to confront his past, everything will ignite. 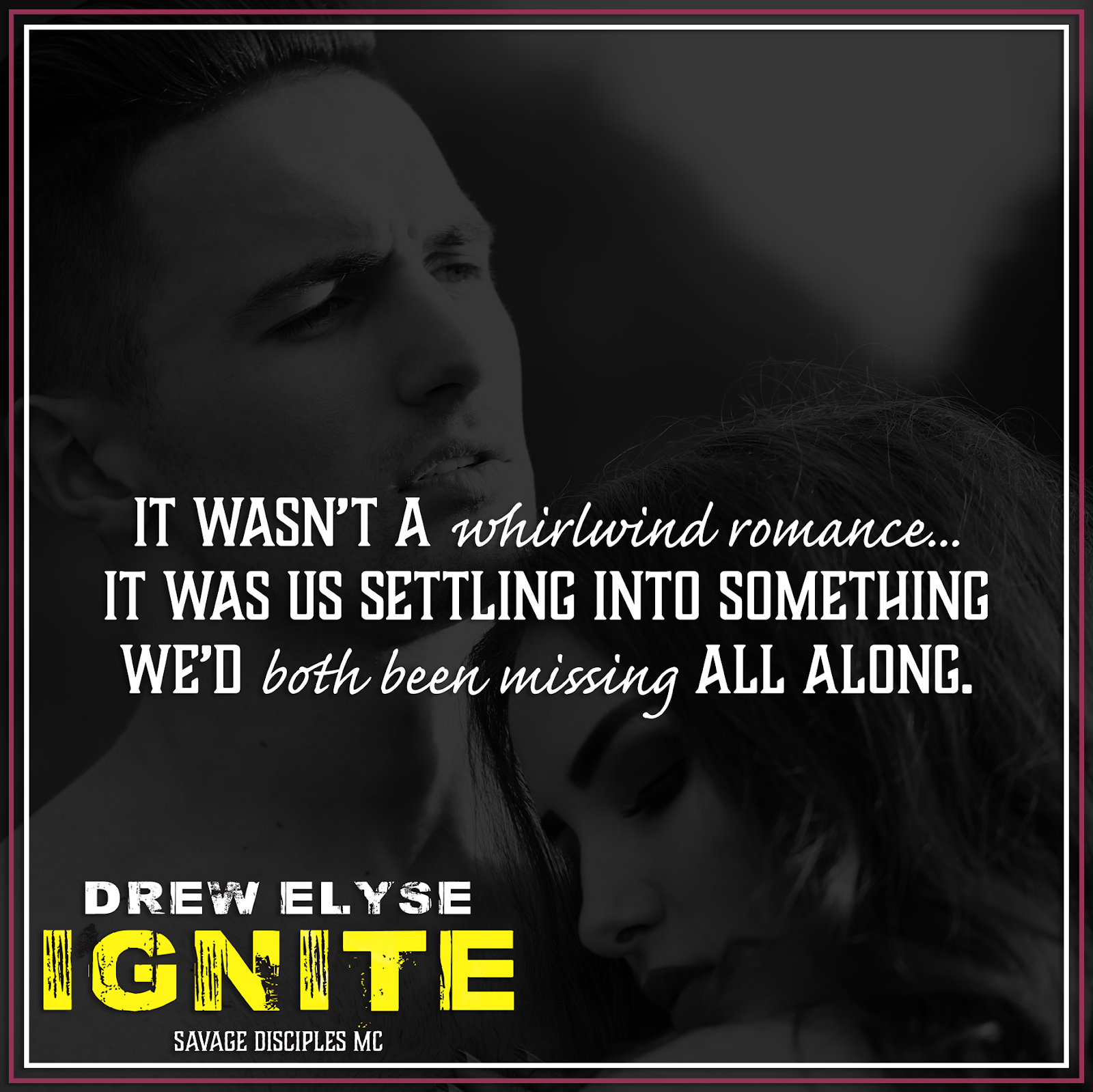 Drew Elyse spends her days trying to convince the world that she is, in fact, a Disney Princess, and her nights writing tear-jerking and smutty romance novels. Her debut novel, Dissonance, released in August of 2014.When she isn’t writing, she can usually be found over-analyzing every line of a book, binge watching a series on Netflix, doing strange vocal warm ups before singing a variety of music styles, or screaming at the TV during a Chicago Blackhawks game.A graduate of Loyola University Chicago with a BA in English, she still lives in Chicago, IL where she was born and raised with her boyfriend and her prima donna pet rabbit, Lola.

Get Scorched with sexy new releases from Lorna James, Tina Donahue, and Laura Jardine! ***   About TWO DUKES AND A LADY Charles Ashdown, Duke of Densmore, and his closest friend William Kenwood, Duke of Tennison, love gambling and womanizing …READ MORE

Coming June 5th Pre-order exclusively via iBooks HERE   Soren Decker. He’s the epitome of the “bad boy, good man” persona. The best of both worlds. The worst of them too. He’s the type of guy most girls would not …READ MORE