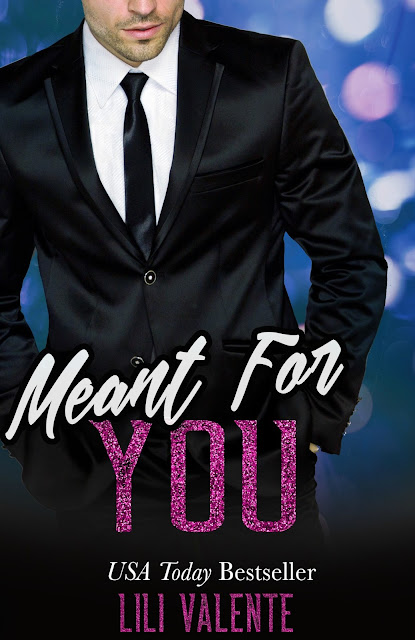 I was her first love, and I’m going to be her last…

On paper, I’ve got it all—good looks, good friends, a killer business, and gorgeous women throwing themselves at me from every corner of the globe. But I still can’t get one woman out of my f*cking head.

Her. Adeline Klein, the sexiest little smart ass in wire-rimmed glasses and a polka-dot bikini to ever bring a man to his knees.

God, she was something….

But I’m pretty sure she hates me. I’ve tried to track her down, but it’s like she dropped off the face of the earth. Then one day there she is—stranded on the side of the road, waiting for rescue, like Fate has arranged for me to be her knight in shining armor all over again.

Only she would clearly prefer to kick me in the balls. Or the face. Or maybe the balls and the face simultaneously. But do I let that keep me from making her come on the slopes or dampen the fire that flares between us every time we touch?

No way.  Because some things—like sweet, wounded women with hearts of gold and souls of pure platinum—are worth fighting for.

Meant For You is a steamy Standalone second chance romance with a swoony HEA.

Seconds later, I land flat on my back with an oof that’s echoed by the sled as it slaps down a few feet away and shivers across the snow to spin in a lazy circle near a very large rock. I’m staring at the rock, thinking about how much worse things would be right now if I’d fallen on it instead of the snow, and silently thanking the gods of sledding that I’m alive, when I hear a male voice shout—“Fuck! Shit! Shit!”

A moment later a steerable sled shoots off the ledge, soaring over my head to ram into a tree, splintering to pieces.

I flinch and cough, the breath rushing back into my lungs. I’m trying to roll over, figuring I’d better get up before my luck runs out and someone lands on top of me, when Nate’s head pops up above the snow bank. “Adeline! Are you okay? Are you hurt?”

“Stay there, I’ll be right down,” he says, clearly not realizing that he’s the last person I want to see while I’m lying in the snow in a defeated heap.

“I don’t need help,” I call out, but I don’t try to get up again. I’ve already embarrassed myself enough in front of Nate. I refuse to give him the satisfaction of seeing me wallow around in a snowdrift like an arctic walrus.

In what feels like no time, he’s found his way down to the scene of my humiliation and fallen to his knees beside me. “Just lie still.” The concern on his face as he tugs off his gloves is almost funny. Too bad I’m not in the mood to laugh anymore. “I have first aid training. Not a lot, but enough to see if anything’s broken. Can you tell me where it hurts?”

He scowls, and his eyes flash the way they do when he’s angry. Or turned on. Or maybe angrily turned on, though I’ve never personally seen him in that state. “You just sledded off a goddamned ledge, Adeline,” he says, voice rough. “And you’re not moving.”

“I don’t feel like moving,” I say stubbornly. “I’m enjoying a rest in the snow. So go away, Nate. Go, go, go away, and don’t come back another day.”

His breath rushes out. “That’s mature.”

“Yeah? Well, screw mature,” I say, the heat in my tone surprising me. “I did mature. I did all the mature while you were off hitting keg parties. I don’t have to do mature right now, and I don’t have to talk to you. So go away!”

Nate’s jaw clenches and I’m pretty sure he’s about to lose his temper in a fashion unlike anything I’ve seen from him before.

Instead he leans in, wrapping his hands around my wrists, pinning them to the snow. “I’m not going away,” he whispers inches from my lips, making my pulse spike. “Not until you let me get through to you, one way or another.”

“Fine by me. I like it when you bite.” And then he kisses me. He kisses me hard and deep and my stupid body lights up like a California brush fire.

My nerve endings ignite, and fireworks launch behind my closed eyes, and I moan into his mouth like he’s the best thing that’s ever happened to my lips. And he is, the bastard. He tastes so good, so incredibly good, like the first drink of water after hours spent boiling in the summer heat—fresh and clean and explosively delicious.
Also Available 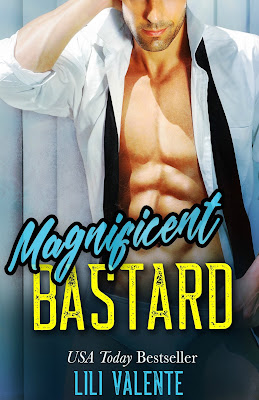 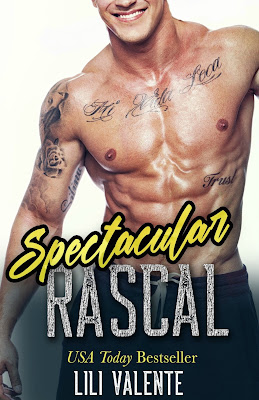 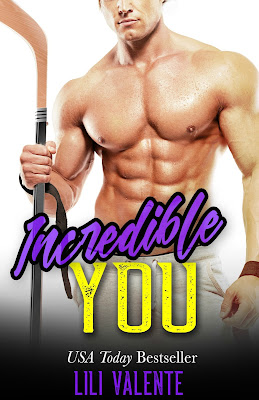 U.S.A. Today Bestselling author Lili Valente has slept under the stars in Greece, eaten dinner at midnight with French men who couldn’t be trusted to keep their mouths on their food, and walked alone through Munich’s red light district after dark and lived to tell the tale.These days you can find her writing in a tent beside the sea, drinking coconut water and thinking delightfully dirty thoughts.

RELEASE BLITZ — Not Just For Christmas by Kim Knight