The reclusive Ian barely participates in life, only doing so when his powers demand that he use them or pay the consequences. It seems that there’s not a single person on this planet who doesn’t want something from him, but the pain and suffering of others is nearly unbearable at times, leaving him no choice but to act.
That is until Wink unwittingly walks into his life, completely unaware that she’s stepped straight into the dragon’s den.
Wink is just trying to get home after a long day of work. Her plans for the evening do not include stumbling upon a man with blood on his hands hovering over a dead woman in her hallway.
There are three things that someone in Wink’s position should’ve done in that instance.
1. Slowly back away from the hot, bearded killer and run the other way.
2. Call the cops.
3. Not come back until the scene was safe.
Instead, she stops, takes a picture—drawing the man’s attention to her—and then takes off at the speed of a fat, blind and possibly intoxicated penguin.
Ian tries to let her go, but the moment that she runs, every single one of his predatory instincts surge to the surface and the hunt is on. Ian always catches his prey, this time is no different. What is different is that, for the first time in his life, he is consumed with the need to keep his catch. 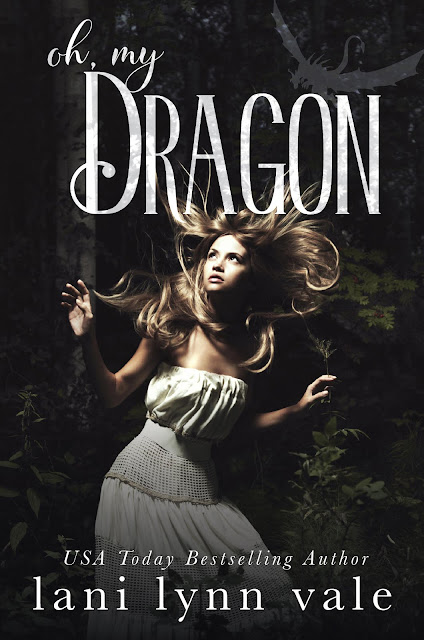 She sniffled, and I looked up sharply.
And to my horror, I saw the first tear slip down one cheek.
Another tear soon followed.
“You’re crying?” I asked in outrage.
I didn’t handle tears well.
There was something about them that had the power to undo me.
“You can ignore me,” she said. “It’s just hormones.”
“Hormones?” I asked.
“You know…hormones. It’s that time of the month. It just happens,” she said flippantly.
“So there’s no reason for the tears…you’re just doing it,” I observed.
She nodded.
“It happens. A lot. Sometimes I cry because I need to, like after I’ve seen a sad video on YouTube. Or sometimes I hear a song that I really like, and the beauty of it moves me to tears,” she explained.
“So you’re crying now, not because anything’s amiss, but because you’re a girl,” I said. “Do I have that correct?”
She shrugged, causing me to sigh.
“That means nothing to me. If you’re going to speak girl, you’re going to have to give me a cheat guide or something. I never had a single female in my life, besides my sister, and that was a very long time ago,” I told her.
She glared at me, the tears gone.
“You’re not very nice,” she observed.
I knew that.
I couldn’t help it, either.
“I was raised in an orphanage,” I said. “I have absolutely no tact. If you want hearts and flowers, you’re going to have trouble getting that from me.”
“Who says that I want that from you?” she challenged. “I’ve only known you for a very short period of time. Not even long enough to form a valid opinion of you or your character.”
I sighed.
“Did you look in a mirror yet?” I asked her.
She stiffened and squirmed.
“No,” she lied.
My brows rose.
“You didn’t?” I asked. “Not even a little bit?”
She was cute when she lied.
Her nose had a small upturn to it, meaning I knew exactly when she started to lie because a little crease would appear on the bridge of her nose as she concentrated on what to say.
“Fine,” she snarled. “What’d you do to me?”
I laughed.
“I have no fucking clue,” I said honestly. “Magic, I guess.”
She pursed her lips in disgust.
“Seriously?” she asked. “That’s all you’ve got? Magic?”
I shrugged.
“I don’t know what else to call it,” I told her.
“Prove it,” she challenged. 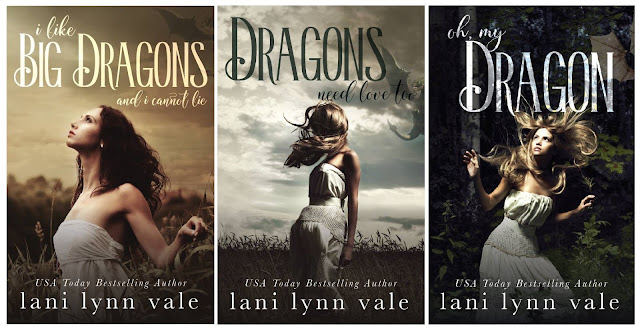