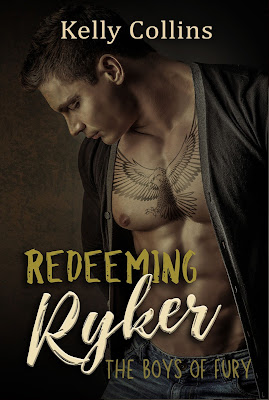 Imagine finding out that everything about your life is a lie.
Imagine falling for the man who thinks he killed you.
Imagine having to remain dead so you can keep him.
Twenty-four-year-old Ana Barrett knows who she is. She’s a struggling artist, a loyal friend, an orphan raised by loving grandparents. After a string of unlucky events leaves her homeless, broke, and alone, she receives a timely gift from her deceased grandmother—a house in Fury, Colorado. It’s a gift guaranteed to change her life in ways she can’t imagine.
Ryker Savage has always known who he is. He’s a brother, a friend, an orphan, and a murderer. One decision made twenty years ago altered the future of an entire town. At twenty-eight, he’s done his time, paid his dues, and wants to be left to his misery.
When Ana arrives in Fury, she changes everything he thought he knew. His light becomes dark, his dark becomes light, and his truth becomes the lie he’s lived forever.
Ana’s future hangs in the balance. Ryker’s future is carved from his past. Destined to have the two collide, can there be a chance for a future together?

I opened the door and stepped onto the porch. A soft wind swirled around me, bringing the scent of him. That was Ryker, clean and fresh and strong. A tinge of smoke wafted in on the breeze, and I scrunched my nose. That wasn’t Ryker, or at least I didn’t think it was. “You smoke?”
He pushed off the trunk of the enormous oak tree and tossed his cigarette to the ground, smashing it with the toe of his boot. Out of the shadows, he stepped in front of me. “Generally no. But when I’m stressed, yes.” He dropped his head as if shamed.
I don’t know what compelled me to touch him, but I couldn’t resist laying my hand on his chest. I felt his heart thumping under my fingertips. “What stresses you?”
“Everything stresses me. Sheriff Stuart. This damn house. This damn town. It all stresses me the fuck out.” He kicked at the dead grass under his boot. “You stress me out.”
“Me?” I gripped the edge of his jacket. “Me? Why?”
His gaze lasered into me. “When you dropped me off, I went upstairs and tried to sleep, but I couldn’t. I’m fighting with myself.” He reached for my cheek. His fingers sure and able. His touch soft. “I want you.” He threaded his hand through my hair. “I know if I have you, I’ll destroy you. I destroy everything I touch.”
He leaned closer and then stepped back, but didn’t drop his gaze. Didn’t drop his hold.
I leaned in. I wanted him closer. I wanted the kiss he was denying me.
“Fuck it, I’m weak when it comes to you.” He pulled me into his arms, and his lips crushed mine with a ferocity I’d never experienced. I tried to throttle back the dizzying current that raced through me, but it was no use. If Ryker was intent on destroying me, I was a willing victim. 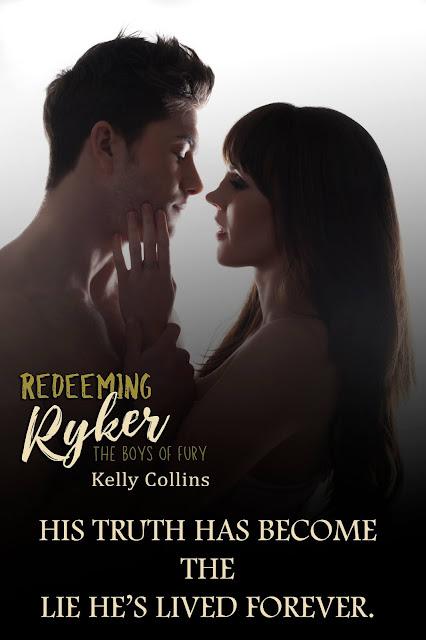 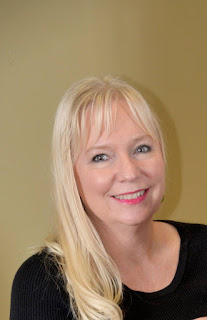 Kelly Collins writes with the intention of keeping the love alive. Always a romantic, she is inspired by real-time events mixed with a dose of fiction. She encourages her readers to reach the happily ever after but bask in the afterglow of the perfectly imperfect love.
Kelly lives in Colorado at the base of the Rocky Mountains with her husband of twenty-five years, their two dogs, and a bird that hates her.
In her spare time, she enjoys walking the trails and visiting the mining towns like Cripple Creek. She likes to think it’s the ambience that brings her there and not the amazing slot machine in the back of the casino.
In the winter, you’ll find her tucked into her seat at The World Arena cheering her beloved Colorado College Tigers Hockey Team. After several losing seasons she knows there’s a win coming soon. Kelly is no fair weather fan.
She has three amazing children, and she wonders how they all turned out to be engineers when only the creative side of her brain seems to work. She just chalks it up to the engineering genes her husband contributed to the mix.
Creative minds need an outlet and writing books is where she focuses her excess energy.