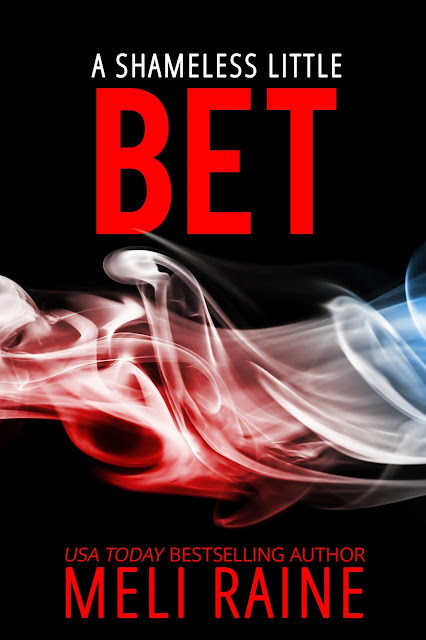 I need to prove Jane is innocent, despite overwhelming evidence to the contrary.

Mirrors, smoke, and lies can conjure a truth that isn’t real. Money, bribes, and power can twist reality. What we call proof is all an elaborate magic act.

How do you prove you’re in love? How can you know with unrelenting certainty that the person you can’t live without really loves you?

Or, worse-it might all be an illusion. If proof is just a magician’s sleight of hand, then we’re caught in a sick trick.

One that doesn’t end with applause.

But with a bang.

Read the stunning conclusion to the Shameless series as Jane and Silas fight against forces that conspire to keep them apart — maybe forever.
ADD TO GOODREADS

SILAS
Half my mind is spinning with the relief of knowing she didn’t shoot Drew after he shot me. A cold-blooded operative would have. Well-trained people in the field stick to the mission, no matter what. If Jane had really, truly been part of some deep state plan, she would have taken her chance when Drew shot me and killed him on the spot.

She dropped the gun, fell to her knees, and worried about me. Worried. The true test wasn’t one of love and caring.

It was one of violence. Of death. Of treason.

The love was extra.

But the love is all I care about now.

“I am so screwed,” I say, running my hand through my hair, pieces of loose asphalt sprinkling on my shoulders, my earpiece coming out.

“We knew the test was faulty.”

“The important part is that she’s cleared now.”

I bite back a contrary reply.

“Go,” Drew orders, Duff. “Do whatever she says. Unless she cuts surveillance. Keep a team on her at all times. She’s more important now than ever.”

More important now than ever.

Drew’s got that right.

Not quite in the same way I feel it, though.

“That hurt more than you said it would, Foster,” I inform him. “Your test of Jane sucks.” It’s an accusation. He knows it. I’m talking about more than my chest.

He knows that, too.

We watch the cop car pull up, followed by a second police SUV, and then the long line of predictable law enforcement people, all responding to reports of gunshots.

“It always hurts more than we say it will. You’ll be bruised, but fine. The heart’s resilient,” he says as he walks over to deal with his mess. 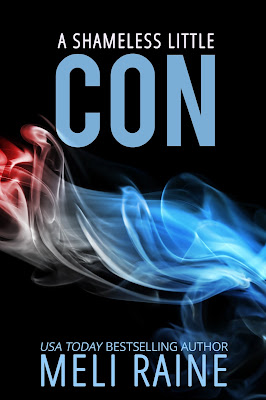 I don’t really have much more to say about this book that I haven’t already said in my reviews for the first two books. This was an amazing conclusion to a fantastic trilogy. The writing was phenomenal. It was fast-paced. The plot was intriguing and engaging. It was full of twists and turns that will make your head spin. Seriously, I am not sure how this author keeps everything straight in her head! I was happy to see Jane stop being everyone’s favorite punching bag, and get her vindication. Silas got his head out of his a$$ permanently. Drew was somewhat redeemed. That said, I am still not a huge fan of how this author choose to portray him in this trilogy. Last, it was all wrapped up in a satisfactory ending that sets up the next trilogy (?) featuring Lily. So yea, all three books in this one get a HUGE recommendation from yours truly!

From New York Times bestselling author Kristen Proby, comes the next sexy and captivating standalone title in the Boudreaux Series, EASY MAGIC. Take a trip to the Big Easy and fall in love with Beau and Mallory’s story in …READ MORE

From Ice to Flames By A.M. Hargrove

Title: The Brave Line Author: Kate Stewart Genre: Contemporary Romance Release Date: March 17   She is a five foot seven long list of things he can’t have. He is a determined cop, desperate to ...READ MORE

Today we have the blog tour for BREAK by USA Today Bestselling Author, Cassia Leo! Check it out and get your copy today.     ~SYNOPSIS~ A humorous and heartbreaking second-chance stand-alone romance from ...READ MORE