Do you believe in second chances? You will… Almost by Danielle Norman is NOW LIVE!

Some people are unforgettable.
Like, the first sheriff that pulled you over for speeding.
The first person to kiss you senseless on the hood of a car.
And, the first guy to make you orgasm.
But, when all of those things are from the same man; let’s just say unforgettable doesn’t even come close.
I wonder if he ever thinks about me and everything we ALMOST had.
Oh, he remembers and he’s prepared to put his money where his mouth is…

Danielle is a Harley riding romance writer. Most days she can be found in jeans, t-shirts, and pearls (she’s a lady like that).

Danielle writes about men that will open the door for you during the day and throw you against them at night. She loves stories that will make you laugh and fall in love without all of the emotional baggage faced every day in our real lives.

And her talent is the ability to tell the difference between a rye, wheat, corn, or potato vodka in just 1 sip, but she prefers a few glasses just to be certain. 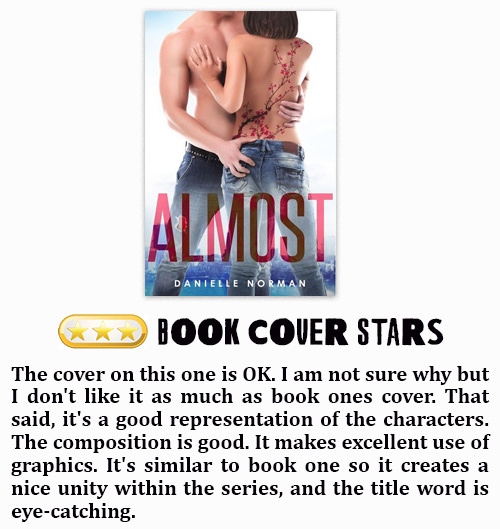 I LOVED the first book in this series so I was super excited to get my hands on this one! Alas, it didn’t quite live up to my expectations. Don’t get me wrong it wasn’t a bad book by any stretch. I still enjoyed it overall and will continue with the series. But there were just a bunch of little things (and one big thing) that over the course of the book annoyed me and therefore I disconnected from both the couple and the story itself. 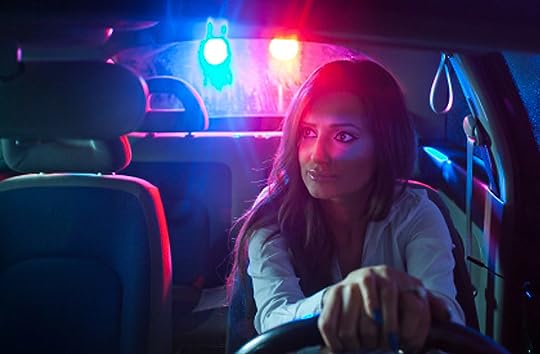 So I found this one to be just as well written as book one. The pace was good. The plot was engaging and kept me turning the pages. That said, it wasn’t without its issues and those issues are down to “ME” and my personal pet peeves. I wasn’t a fan of how long Sophie’s secret was drug out. I get frustrated when adults don’t act like adults and have the much needed conversation that would clear the air. Now “I” figured out what the secret was very early on and because of what that secret was it made the whole cliché “surprise” that takes place at 70% even more bothersome. I already HATE that trope in my romance books to begin with, but this one was especially annoying because it seemed like a very convenient way for the couple to deal with Sophie’s issues. It also took away from the romance. (HIGHLIGHT TEXT FOR SPOILER) I would have much rather they had made a decision TOGETHER to adopt and not have three (one kid from a drunken fuckfest in Vegas the hero had with an OW and two more kids that weren’t even his!!) kids thrust upon them. I wish I could get into it more, alas I don’t want to spoil the book so I will leave it at that. 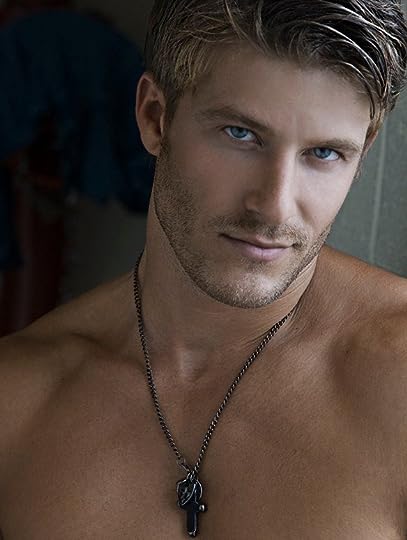 I wouldn’t say this was a particularly angsty book and there was no OW/OM drama. The sex scenes were fairly hot. Again, like in the first book, there was a fabulous cast of secondary characters. The whole texting game and the sex store scene had me laughing my a$$ off, and I loved Ringo. Both the main characters in this one were OK. I liked them but there were a lot of little things they did that annoyed me so I didn’t completely connect with them individually or as a couple. Too much hot and cold and back and forth. Too many secrets that made little sense why they were secrets in the first place. Especially Sophie’s! I mean seriously? Why would you keep that a secret from your family? A close-knit family that loves you and would have given you much needed support? And Carter’s secret, why would you wait six years to fix something like that?? Sigh…maybe I am being nitpicky, but it was these small little things that piled one on top of the other and ultimately had me checking out of the book. Last, it was all wrapped up in an OK (but rushed) ending. Most people will love it, but since I was already bothered by the surprise, it left me feeling “meh”. and that everything was resolved a bit too “conveniently.” Not to mention the whole “Ivey” thing was a HUGE loose end.

So yea, I know it sounds like I didn’t like this one much but like I said, I enjoyed it overall. Not as much as book one, but enough I am still onboard for the next book in the series. This author can write that is for sure and my issues with this one are all down to personal pet peeves so keep that in mind when you are making your decision about whether to give this one a go.