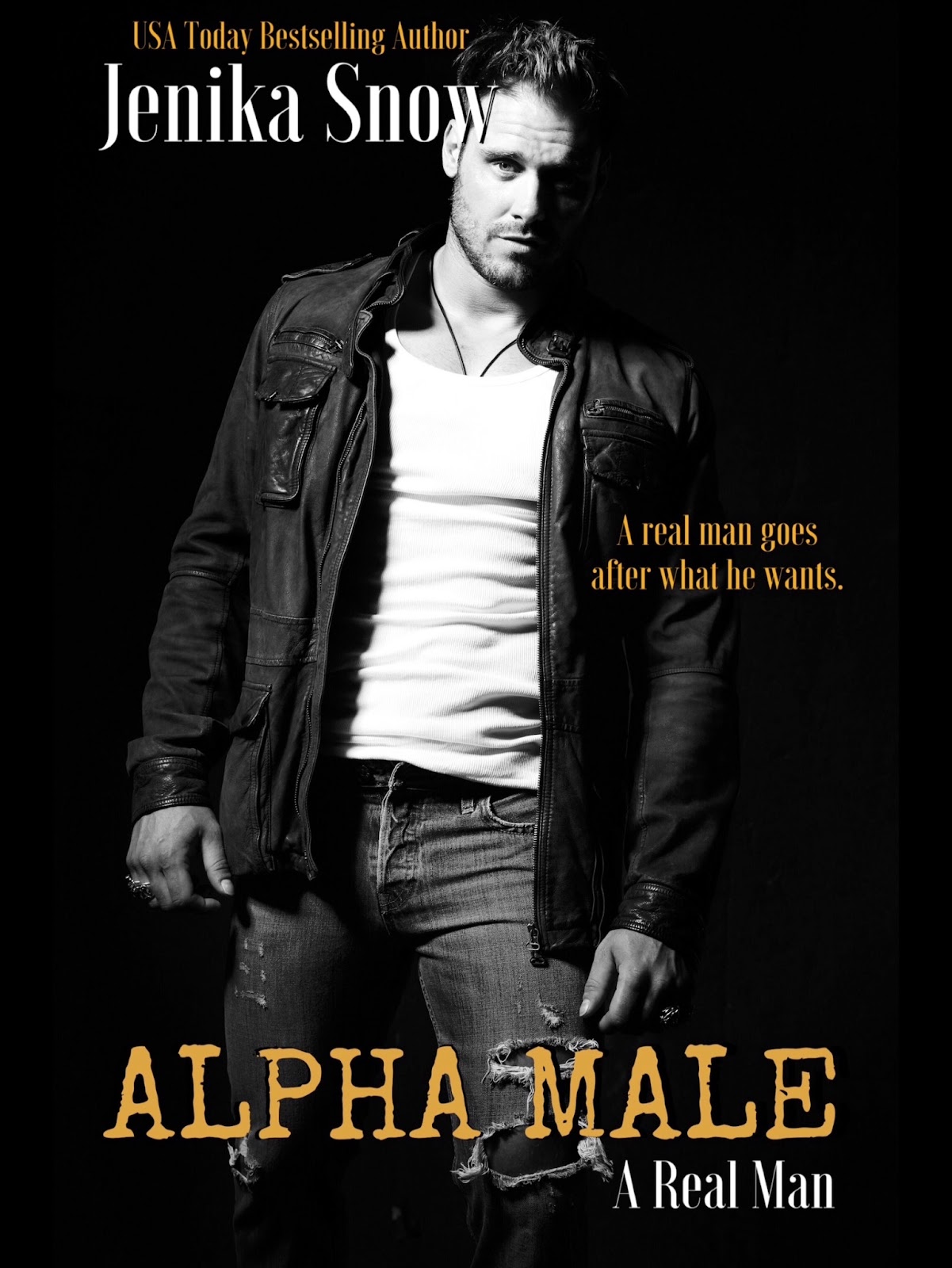 LaylaFor the last two years Lachlan has been my personal bodyguard. Although I don’t feel in danger and don’t need someone constantly watching me, because it’s Lachlan, I can’t help but feel safe.
I love him.
He is big and strong, with training that makes him deadly. Anyone who is stupid enough to cross him learns that swiftly.
But I’m too afraid to tell him how much I want him. I’m too afraid to tell him that I crave him.LachlanI was hired to be her bodyguard, to make sure she was safe because her father is a senator. But even if her father hadn’t hired me, I wouldn’t have been able to leave her alone.
I love her, want her as mine, and I need to show Layla that she was meant for me.
I need to show her that if anyone looks at her, speaks to her, or thinks they have a right to touch her, I’ll lay them out and not think twice.
She is my world, and no one but me will have her.
I’m done waiting. It’s time I make Layla mine.
Warning: Have a neck brace on hand because this story will give you whiplash. It’s short and to the point, but that’s how we like them. It’s not lacking in the heat department, has an over-the-top alpha hero, and a sweet virgin heroine. No worries, though; you get a safe read with a Happily Ever After and some baby making in the process.

LachlanI watched Layla. Always. But it wasn’t just because that was my job. It was because I wanted her, fucking badly. I wanted her to be mine, to never know the touch of another man, to look into my eyes and know I’d take care of her.
“Lachlan, location check-in.” Rocco’s voice came through in my earpiece.
“South building of Pearson Hall. Layla should be heading back to the estate within the next ten minutes. I’ll check in once en route.”
“Copy that.”
I leaned against a tree and watched as Layla spoke to some little asshole that I knew was in her economics class. The possessive side of me wanted to come out and stake its claim right then and there. Hell, I didn’t want anyone looking at her, let alone speaking with her.
I clenched my jaw as I watched him reach out and brush a strand of her hair from her shoulder. I wanted to go over there and beat the little fucker to the ground, but I had self-control, was trained to only make a move if absolutely necessary.
Me going over there and being a caveman, throwing her over my shoulder and stalking away to make my claim, was a bad fucking idea.
But even that small touch the asshole gives her pissed me the fuck off.
She was my job, or at least that’s what I tried to tell myself to make it easier to be around her. But being her bodyguard for the last two years made that an impossible task.
Her father, Jonathan Lancaster, was a senator. Even before that, his connections and social standings had made the wealthy tycoon take extra precautions to protect his family, which resulted in him hiring bodyguards twenty-four hours a day, seven days a week.
I’d been Layla Lancaster’s—Jonathan’s daughter—personal bodyguard for the last two years, before her father took office. I’d already deemed her as mine, even if I hadn’t been a man and told her.
She’d been eighteen at the time I was assigned to her, freshly graduated from high school and starting her first year of college. And from the moment I saw her, she was all I wanted.
From the moment I saw her, I knew she would be mine.
And I’d made sure during that whole time that she was always my priority, my permanent station. The very thought of somebody else protecting her, didn’t sit well with me. I wanted to be the one that looked after her.
She ended up walking away from the douche and heading to her car. Layla was stubborn, but I fucking loved that about her. She was independent, which drove her father insane. That included her refusing to have a driver, which was what Jonathan Lancaster wanted. Instead she drove herself wherever she felt like going.
She could be a force to be reckoned with, and it made me want her more.
But the one thing her father would not budge on was her having a bodyguard.
And I was always here, because fuck all to hell if anything happened to her on my watch.

Not a huge fan of this cover. The model isn’t how “I” pictured our hero. The composition is also weird with the way all the text is positioned. 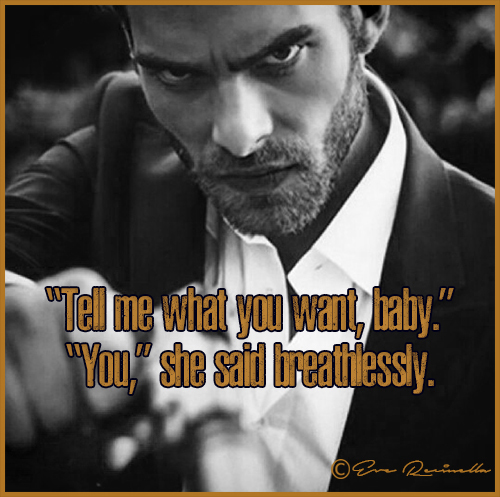 I enjoyed this one. I don’t really have much to say about it. It was super short. Super insta. Super hot. No angst or OW/OM drama. Virgin heroine. A hero that hadn’t had sex in years. All wrapped up in a couple sweet epilogues. Not my favorite of the series, but it was still a nice quick and enjoyable read.

Every Time We Touch By J.E. Parker

RELEASE BLITZ & REVIEW — All the Frogs in Manhattan By Carrie Aarons

Today is our blog tour stop for Legally Charming by Lauren Smith! Grab your copy of this sexy new contemporary romance and follow the tour!   About Legally Charming THE RIGHT DRESS CAN CATCH THE ...READ MORE