~BLURB~
There are some men
who make you helpless. You know the
kind.  They steal the breath from your lungs and make your heart beat a
little faster with a single look.  You can’t stop staring, but the moment
they pin those gorgeous eyes on you, you’re done for. The kind that’s too
hard to resist.
This is a
collection of men just like that.
Handsome, confident
and all for you.
ADD TO GOODREADS 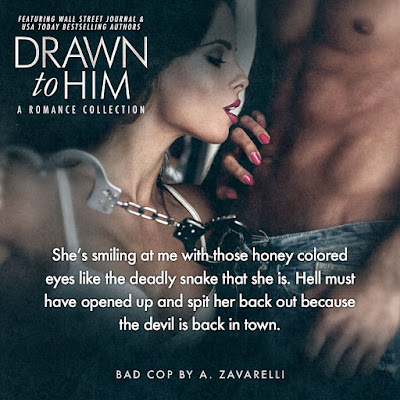 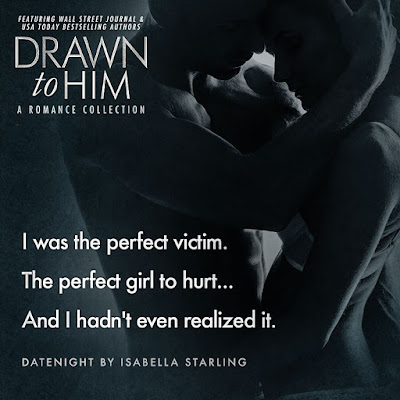 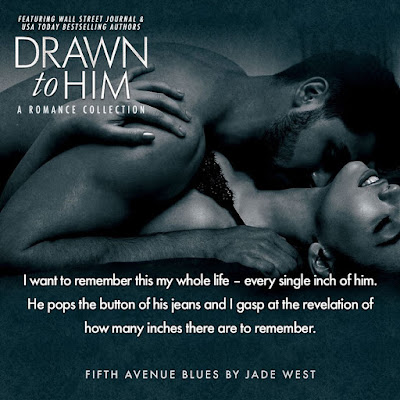 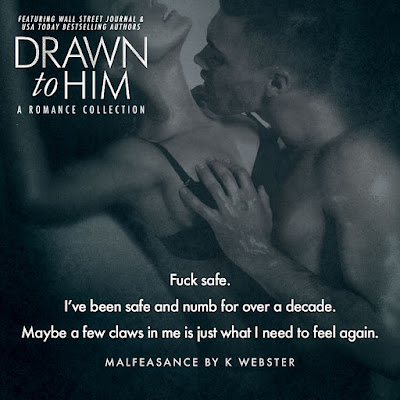 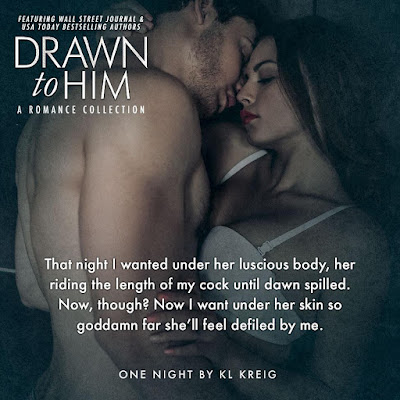 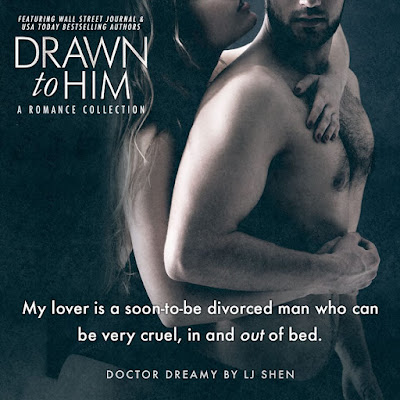 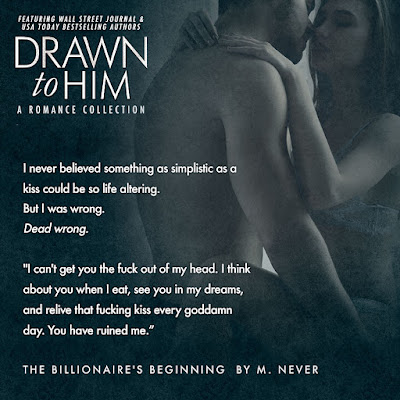 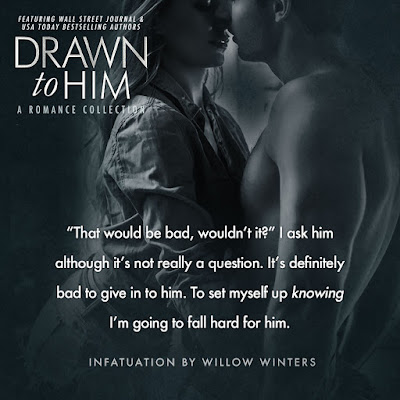 Great cover on this one. It’s hard when you have a collection of stories to have a cover that represents the entirety of the collection, but this one works very well. It has great composition and title work as well.

This turned out to be a bit of a mixed bag for me. There were three that knocked it out of the park and a couple that missed the mark completely. The rest fell somewhere in between. That’s to be expected though when you go into reading a collection of short stories by very different authors.

I enjoyed this one a lot. Excellent writing and the story felt very mysterious and atmospheric. The pace was good. The sex scene was hot. The characters were likable. Since the story is left rather open ended, I am going to assume this is going to be a full-length book or a series (perhaps it already is??). I really hope so because I definitely want to read more about these brothers and the town.

This one was just OK for me. I didn’t connect with either character, and I found the fact that Simone kept alluding to her “secret” and not just straight up telling the hero annoying as hell since it was drug out basically to the end. Like I said, just OK.

OMG, this book was a RIOT. I loved it. It was funny as hell. Well written and paced. The sex scenes were smokin’. I ADORED the heroine. The hero was an ass. A dirty talking smokin’ hot one, but a BIT too cocky for me to warm 100% up to him. That said, he did grow on me by the end. My only other niggle was that he was technically still married when they get together and had they been separated for awhile I would have been fine, but he only basically broke up with his wife four months earlier, so I found myself a little turned off by that. Overall though it was a great read.

My favorite novella so far. No surprise there as K is one of my favorite authors. This had everything I love in a book. Way older dirty talking hot as hell hero (52) and a likable and feisty younger heroine (22). It was pretty much insta everything and low drama. The sex scenes were smokin’ and plentiful. It was well written and well paced, and the plot was pretty fleshed out for such a short little story. Loved it!

Eh, this one was just OK for me. It was dirty as f@ck no doubt about that, and normally I am ALL over crude sex talk, but the “sluts” and the “destroy her holes” just didn’t work for me in this one. It was like the sex scenes didn’t match up with the characters and the plot. I am also not much of a fan of famous heroes because they are almost always skanky manwhores and Kyle was no different and honestly, I didn’t find him likable at all. I also wasn’t a fan of the heroine who went from an awkward, insecure doormat to a pornstar slut in 3.5 seconds. So ya, a bit of a miss this one.

WOWZA was this one HOT. I honestly don’t have much to say about this other than I LOVED it. It was well written and paced. The plot was interesting. The characters were likable. The sex scenes smokin’. Just a super enjoyable story that hit the mark perfectly.

I’m in a bit of a quandary over this one. I liked it, and I didn’t. I thought the hero was a major immature douche for most of the story. I generally always have issues with characters that act all butthurt over things that happened YEARS earlier when they were teenagers, and the hero was BIG on holding onto that butthurt. And the way he expressed that was beyond childish for a guy in his late 20’s and a sheriff (IMO). On top of that most of the towns people were also a bunch of assholes as well. That said, I ADORED the heroine. Even if I think she should have told the whole lot of them (and the hero) to go f@ck themselves. There is no denying it is a very well written and paced story. And the one sex scene was hot. So yeah, another mixed bag with this one.

Awww, I LOVED this one. So much so I really wish it had been longer. It was super sweet and sexy. Well written and well paced. Relatively low angst and drama. The plot was interesting and like I said I wish it had been a full-length book. There wasn’t a ton of side characters, but I hope Will is going to get his own book. And both main characters were very likable. Two thumbs up from yours truly.

Amazon     Jean-Luc Martel knows good taste. As the award-winning celebrity chef of éloïse, he’s amassed a high-end clientele and hordes of dedicated foodie fans. But while he’s a master in the kitchen, his reputation for being a nightmare …READ MORE

Just in time for Valentine’s Day, Entangled Indulgence is bringing you three sexy new millionaires to heat up your eReader. Fall in love with an alpha hero and find your new book boyfriend today! *** About A MILLIONAIRE AT MIDNIGHT …READ MORE

BLOG TOUR — Her Dark Past by Alexandrea Weis

Title: Her Dark Past Series: The Corde Noire Series IV Author: Alexandrea Weis Genre: Romantic Suspense Release Date: January 23, 2017 Brynn Adler is a writer with a unique ability—everywhere she goes, images of the past ...READ MORE