A time for heroes to step into the light.

Leon has never looked upon his gift as anything but a curse. With his
unbelievable strength and speed, all he has ever done is hurt those around
him.

Both, Hero Society and The Raven want him on their team, but he couldn’t
give a damn about either. He aims to live out his life with anger and
resentment on the sea.

Lilith is a force to be reckoned with and after one drunken night, Leon
finds himself tangled up with her in the form of marriage.

He has one month to avoid his crazy wife and figure out his plan to escape
the fight he’s been unwillingly thrown into.

Will he choose the society or to be taken by the enemy?

The heroes are coming out into the light of day.

Hopefully mankind is ready for them.

*Read Book One, Dawn for 99c of Free with Kindle Unlimited
Amazon- myBook.to/HeroSocietyDawn 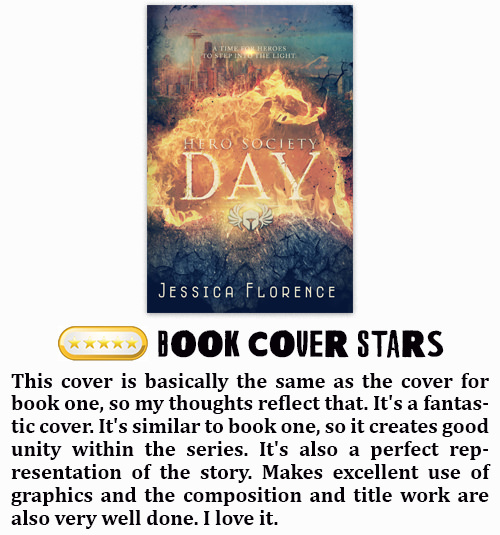 SOOOO…I was really looking forward to this book. I loved book one and I seem to have a thing for superhero romance type books, alas this one just didn’t WOW me as much as the first book did. Mainly because I just could NOT stand the heroine. But honestly, I really struggled to connect with both the main characters. 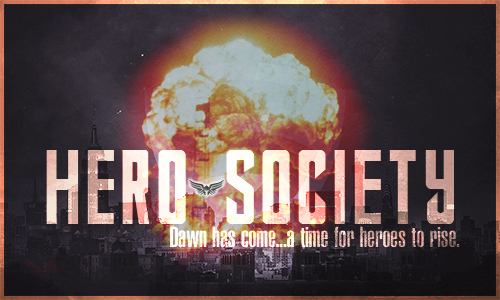 ~WRITING – PLOT – PACE~
So even though I struggled with this book overall the writing was still very good. The pace was a tad slow for me but this may be because I struggled with the main couple a lot. That said, the plot was still very engaging and I still am enjoying the overall story arc. It’s also told in dual POVs which I always prefer as it tends to make the book feel more complete.
~HERO~
Leon…he was OK. I certainly liked his character more than Lilith but he was NO Draco that is for sure. He came across to ME very BETA and weak. I don’t know, maybe my expectations got the better of me but I was expecting someone a lot more alpha and domineering. Who went after what he wanted not hid from it.
~HEROINE~
Lilith…sigh. She is really why the book lost most of its stars. I did not like her AT ALL. I *think* the author was trying to go for quirky bada$$ but for me, she just can across like a weirdo crazy stalker. I hated the way she spoke. I hated the way she acted. Lord, I just really didn’t like her character in the least (lol).

~SECONDARY CHARACTERS~
All the characters from book one show up again in this one plus we get to meet a couple new faces as well. Charles intrigues me as does Mina.

~HEAT LEVEL~
Low. Even though this couple gets married right off the bat they don’t get around to having sex until 60% in. To that end, one of the other big issues I had with this book was that is just never felt a sexual (or any kind of) connection between these two. Hell, Leon runs away to avoid her the day after they get married. Honestly, he never seemed to even like her half the time. He certainly didn’t seem to be lusting after her. And Lilith just seemed to be OTT in her chasing of him considering the lengths he went through to avoid her.

~ANGST LEVEL~
Low. I didn’t find this very angsty and there was no OW or OM drama. The hero wasn’t a manwhore, and neither were virgins.

~IN THE END~
I was OK. My enjoyment came mostly from the overall storyline and the secondary characters. Both main characters just weren’t my cup of tea. It happens. That said, I am still fully onboard with this series and can’t wait to see what this author has up her sleeve for our superheroes next. Yours truly gives this one a thumbs up.

Unbreak This Heart By Betty Shreffler

RELEASE BLITZ — You Will Be Mine By Natasha Preston

We are so excited to be sharing the release of #1 New York Times Bestselling Author Natasha Preston’s YOU WILL BE MINE. Young Adult and thriller fans won’t want to miss this one–be sure to grab your copy today! …READ MORE

SYNOPSIS A new stand alone enemies-to-lovers romance by USA Today bestselling author K.A. Linde… I spent six weeks screwing Austin Wright’s brains out and all I got was this broken heart. He can’t be ...READ MORE