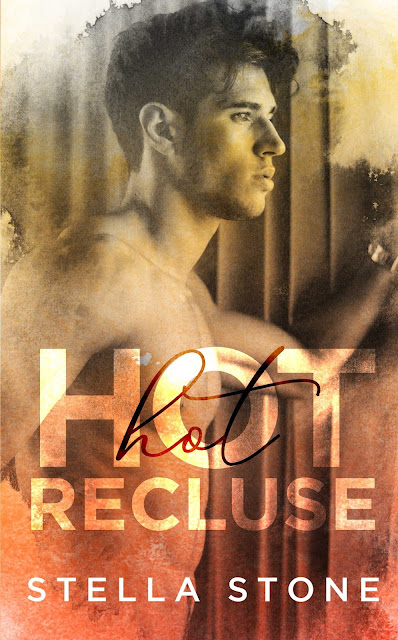 ~GIVEAWAY~
a Rafflecopter giveaway
~MEET THE AUTHOR~
Stella Stone is a pen name for an established romance author who wants to write Simply. Sexy. Stories.
She is a mother of two boys, and wife to a bearded hubby, residing in a rural Texas town. During the day she writes sexy stories while her children are at school. In the afternoon, she is chauffeur, Taekwondo observer, loud baseball, basketball and cheering swim mom.
Please enjoy her Simply. Sexy. Stories and the Alpha men she enjoys creating. 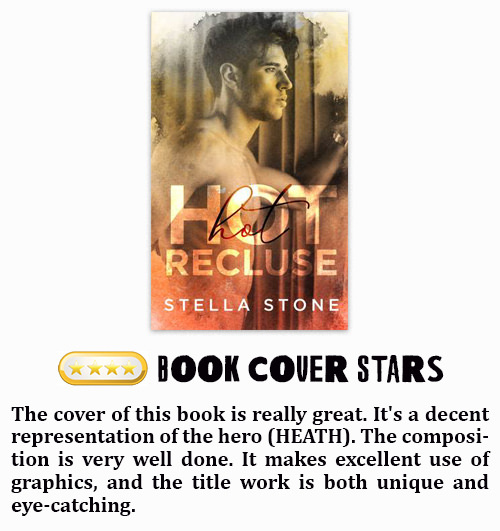 ~WRITING – PLOT – PACE~
Stella Stone is a new author to me although that is apparently a pen name for an already established romance author. I’d love to know who because this book was ALL sorts of awesome.  It was pretty much over the top insta-lust on steroids. The writing was very good. It is a pretty short book and because of that things move along at hyper speed. It is told in dual POVs. The plot was engaging and over the top ridiculous at times <— but not in a bad way. It was smokin’ hot in the sex department. Last, it was all wrapped up in two very sweet epilogues (two years later and three years later).


~HERO~
HEATH…Heath was pretty much my spirit animal. He hates people. He never leaves his house. He’d prefer to live in the middle of nowhere and never converse with anyone but his family <— I feel ya, Heath. Anyway…I LOVED Heath. He was SO over the top with the MINE MINE MINE. It was awesome. He was nerdy. He was sweet. He was alpha. He was sexy as f-ck. He was ALL about Kinsley from the second he lay eyes on her. He didn’t appear to be a manwhore, but he did admit to paying for escorts to come to his house. The classy kind though (lol).

~HEROINE~
KINSLEY…Hate the name, sorry. It sounds like a guys name to me. Anyway…not important. I really liked Kinsley a lot as well. She was sweet. Maybe a little naïve. I mean if some guy I never even said “HI” to once, jumped over my fence, dropped trou, proceeded to start masturbating, told me to get on my knees, and then came all over me. I think I might have had a couple moments of debate about whether I should call the cops or not (lol). But you know, I am not going to insert logic into this book. My recommendation is to just go with it. Also, and hallelujah, the heroine wasn’t a virgin.

~FAVORITE QUOTE~
“Did we get engaged and I not realize it?” I whisper.”

~SECONDARY CHARACTERS~
There really are not a lot of secondary characters in this one. A couple baddies. The hero’s parents and we get a glimpse of the hero of the next book HOT COP that releases in June <— I CANNOT wait.

~ANGST LEVEL~
Pretty much ZERO. Like I mentioned above, this was insta-everything on steroids. The only angst comes from a couple of baddies which I’ll throw under the OW and OM drama label. Other than that, this was a super easy peasy read.

~IN THE END~
I loved it. It was a super over the top and ridiculous read. But it was fun. It was well written and paced. It was sexy as f-ck. It had an enjoyable plot. The characters were both likable, and the ending was sweet. It pretty much the spot in every way for me. Therefore yours truly is going to give it two HUGE thumbs up. Bring on the next book please!

Amazon Fate brought us together, but the sins of my past threaten to rip us apart. In a city ruled by corruption and powerful men, only the ruthless survive. And that’s just what I am. Like father, like son. The …READ MORE

COVER REVEAL — Her Dark Past by Alexandrea Weis