IT’S TIME FOR YOUR NEXT IRON ORCHIDS FIX!
OFTEN by Danielle Norman is LIVE!! 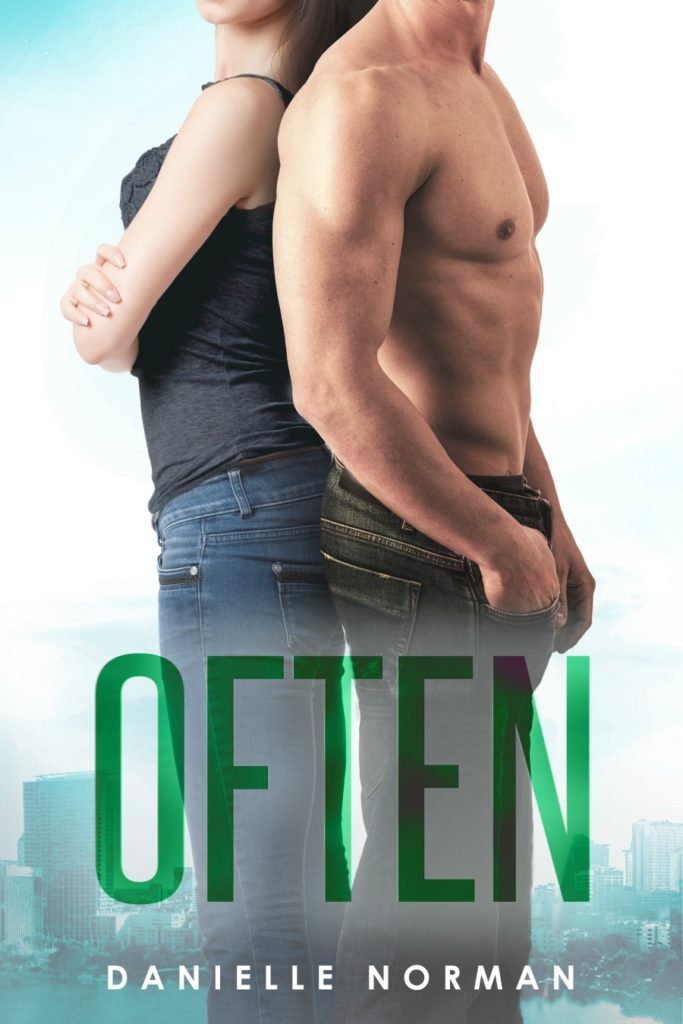 He wore suits and I wore biker boots.
He went to university and I went to trade school.
He lived in a big home and I lived in a tiny apartment.

When my world was turned upside down, he took me in his arms and promised to help me find a new direction. Now I’ve lost my job, been separated from my friends, and any day an eviction notice was bound to show up.

Unfortunately, my journey was tougher than he had imagined. 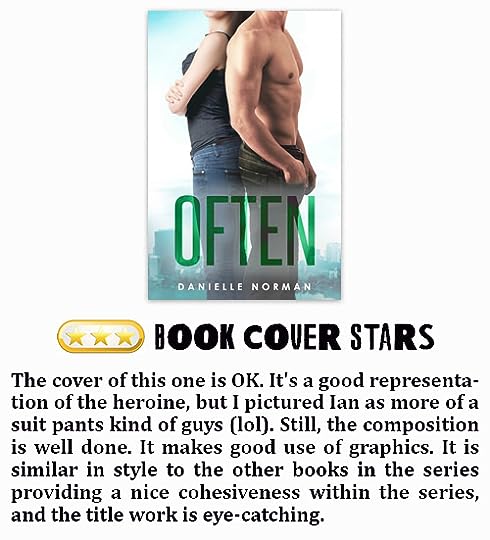 ~WRITING – PLOT – PACE~
So first just let me begin by saying…HALLELUJAH!! I have been in a serious uber picky book slump lately, so I went into this one expecting my mood to heavily influence how I felt about it. Especially since I am not a HUGE fan of the friend to lover type books. Mainly because one (or both) parties usually have to sit back and watch the person they have feelings for with other people. And there was a little of that since Leo has had a crush on Ian since she was five and he really hadn’t noticed her in a romantic sense. But since Leo didn’t appear to be a virgin and Ian’s sexual history isn’t harped upon, I wasn’t bothered too much by that aspect. I actually ended up LOVING this book. I think it is my favorite of the series to date. It was fantastically well written. It was perfectly paced. The plot was engaging and kept me turning the pages. Now, I will say it is pretty obvious early on who was behind all the stuff that was happening to Leo, but overall the plot in this one felt the most cohesive of all the books in this series. There weren’t any loose ends, or things that I felt were just thrown in and never explained. I don’t know, everything just WORKED really well. Of course, it was full of humor. Which is really one of this author’s strong points. Last, it was all wrapped up in a sweet eighteen years later epilogue.

~HERO~
IAN…I loved Ian. He was pretty much perfect book boyfriend material. He was sweet. He was sexy. He was funny. He was smart. He was all in with Leo (after he FINALLY noticed her *lol*). He was a great hero.

~HEROINE~
LEO…Leo is the type of heroine that could go very badly for me. I am not a huge fan of tomboy heroines. And Leo was a short haired, motorcycle riding mechanic. Even her name (the shortened version screams tomboy). Not my favorite type of heroine by a long shot, but this author did an amazing job of making Leo vulnerable and giving her tomboyness a softer side. I pretty much loved Leo through the entire book. 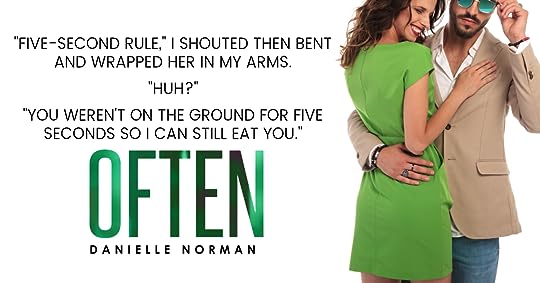 ~SECONDARY CHARACTERS~
If I have said this once I have said it a million times, the best part of this series is the side characters. And again in this one, we have a fantastic cast of them. Ian’s brothers, along with the ladies of Iron Orchids. Every time these ladies get together I pee myself laughing at their antics. Ian’s mom (who he calls to save him from an OW *lol*). I will say I was a bit sad that we don’t see much of Ringo. I adore Ringo!

~HEAT LEVEL~
Mediumish. There were a handful of suitably sexy scenes in this one, but nothing over the top. The frequency felt organic to the story, and this couple had good on page chemistry.

~ANGST LEVEL – SEXUAL HISTORIES~
Story wise…medium. Relationship wise…low. Most of the angst in this one comes from the mystery of who is causing Leo all her problems. There are a couple bumps in the road relationship wise, but this couple stays pretty solid throughout. Neither were virgins. Ian didn’t come across as a manwhore either. In fact, there really isn’t any mention of their sexual pasts at all. There is some OW drama in the form of Ian’s secretary lusting after him, but he is never interested in her in the least. There was no OM drama.

~IN THE END~
Honestly, I breathed a sigh of relief when I finished this one. I was starting to think I would never fully love a book again. Especially with this picky slump I have been in. But this one was pretty much perfect. There were a couple small things here and there (hence me rating it 4.5 instead of 5), but for the most part this was a fantastic read. Well written. Well paced. Engaging plot. Humourous. Full of fantastic secondary characters, and two very likable main characters. I really don’t have much else to say about it. For me, it was the best of the series so far and now I can’t wait to see what this author has up her sleeve for Dr. Tristian!

COVER REVEAL — Made to Love By S.M. West