Do you like the forbidden?
Regretfully Yours by Sunniva Dee IS AVAILABLE NOW!
Only 99c for a limited time!

“It’s official—Sunniva Dee is the queen of unconventional, forbidden romance. Sunniva has twisted me all up, in the best possible ways, and I can’t wait for more.” – Amazon Top 100 Bestselling Author, Harloe Rae 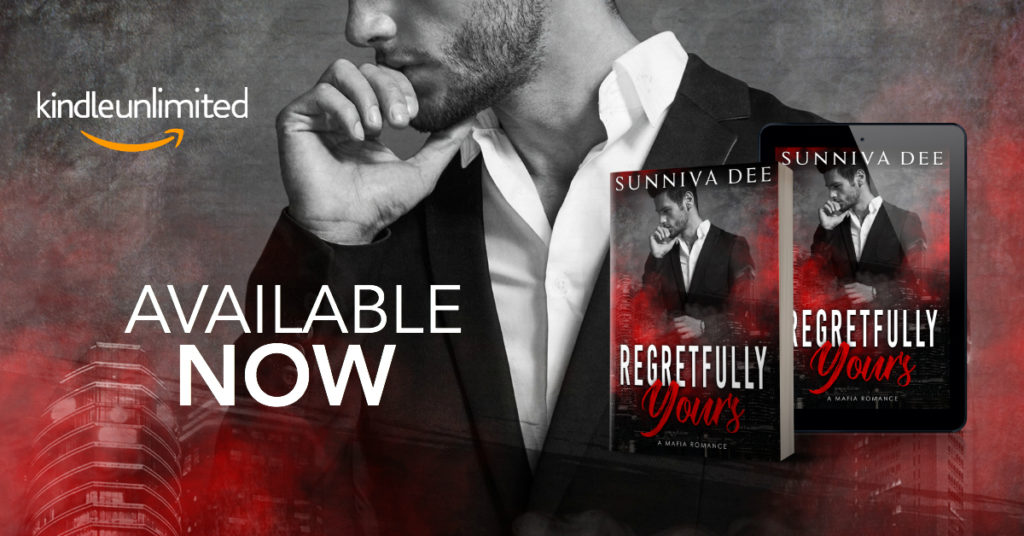 ~SYNOPSIS~
Our relationship was a sin, they said, but how can it be a sin to love so deeply?
She shouldn’t have listened to them.
Shouldn’t have left us behind.
You can’t help whom you love, and without Silvina, I didn’t give a damn.
A mafia prince without a cause is a rebel with nothing to lose.
My brother owned an adult entertainment studio.
He wanted me nowhere near it. Thankfully, his competition did.
I auditioned. Landed a contract.
It’s how I took my sins to a new level, my up-yours to la famiglia.
Until Silvina was kidnapped, and my world was thrown upside down. 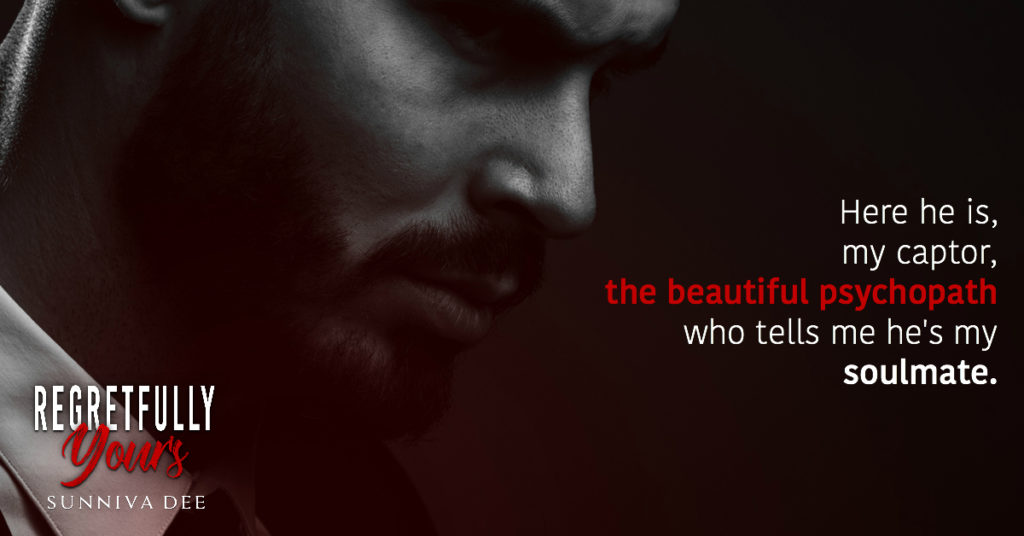 ~ABOUT THE AUTHOR~
I’m a lover of everything beautifully written no matter the genre.
As an author, I pen flawed characters. I seek the flip side where the soul hides, and once there, I want to be pulled out of my comfort zone by stories that take on a life of their own.
I’ve committed paranormal and young adult books. I’ve done contemporary romance verging on erotica, and I’ve dabbled in supernatural mystery. But my heart is anchored in new adult of the true kind: unapologetic young adult that’s all grown up, with conflicts and passions familiar to college-aged readers and people who remember those days like they happened last night.
~CONNECT WITH SUNNIVA~
Facebook: https://www.facebook.com/AuthorSunnivaDee/
Newsletter: bit.ly/Sunnivasnewsletter
Twitter: https://twitter.com/SunnivaD
Website: https://authorsunnivadee.com/
Bookbub: http://bit.ly/2oZOpVd
Amazon: http://amzn.to/2oUogH7
– – – – – – – – – – – – – – – – – – – – – – – – – – – – – – – – 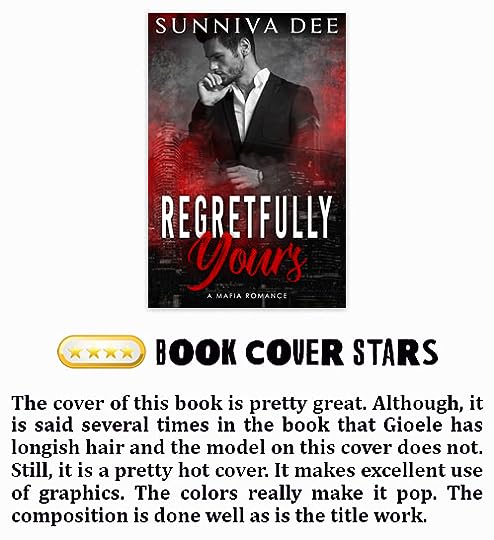 ~WRITING – PLOT – PACE~
So like I said above, I legit have NO idea how to rate this book. It took me a long time to get into it (almost 40%) and I toyed with the idea of throwing in the towel more than once. In fact, the ONLY reason I didn’t was I needed to see if a secret would come out. It did, but it didn’t really change anything. At 50% in the book took a turn, and I was hooked by the action right until the end. The writing in the last half was especially good. The entire book was very well paced. The plot though was all over the place. The porn star angle felt unnecessary and forced. Last, it was all wrapped up in an ending (lol). I can’t say it was sweet ending without almost throwing up again.

~HERO~
GIOELE…Gioele was a bit of a hothead. I liked his character though. I think the fact that he and Silvina were cousins just really messed with my reading enjoyment. It’s hard to like a character if you are struggling to keep your lunch down every time he started creeping on his cousin. That said, I loved his overall mafia bada$$ness.

~HEROINE~
SILVINA…Between Silvina and Gioele she was certainly the one with the brain. She wanted them to move on and find other people. In any case, I liked her character a lot. She was feisty and strong. 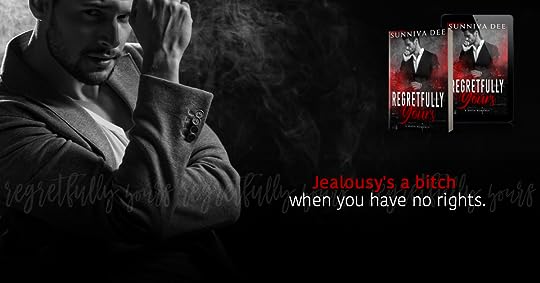 ~SECONDARY CHARACTERS~
This book had a lot of secondary characters in it. I assume characters from other books (although I have no clue since this was my first Sunniva Dee book). We also have family members. Baddies. Friends.

~HEAT LEVEL~
Super low. This one felt a bit YAish in regard to heat. There were a few very mild sex scenes, but it was certainly a tame book considering the plot line.

~ANGST LEVEL – SEXUAL HISTORIES~
High. Their cousins. First cousins (gag). Need I say more? The hero also has sex with a few OW and the heroine is forced to do something with an OM. Neither were virgins but I am fairly sure (HIGHLIGHT TEXT FOR SPOILER) they lost that to each other… I am gagging again (lol).

~IN THE END~
Like I said, I honestly do not know how I feel about this one. I think the fact the two main characters were so closely related stopped me from fully enjoying or fully appreciating the overall story. I just kept picturing three-headed babies (lol). Lord knows I tried to go with it. That said, I thought the mafia stuff was brilliant and the best part of the book. I thought the porn angle wasn’t a necessary addition and added nothing to the story. A mixed bag for sure. I think at this point I am going to go with a 3-Star rating with the option of changing that after I marinate on it a bit.

The Fall Before Flight By L.M. Halloran

Title: The Fall Before Flight Author: L.M. Halloran Genre: Contemporary Romance Release Date: October 11, 2018   ~SYNOPSIS~ I didn’t try to kill myself. It was an accident.  No, more than that — a natural disaster.  Fate’s fickle lightning …READ MORE

Gruff Ass In Love by Sasha Burke is releasing on June 26th! Check out the cover and the rebrand of the prior two books in the series – ON SALE for 99c now!!   ...READ MORE