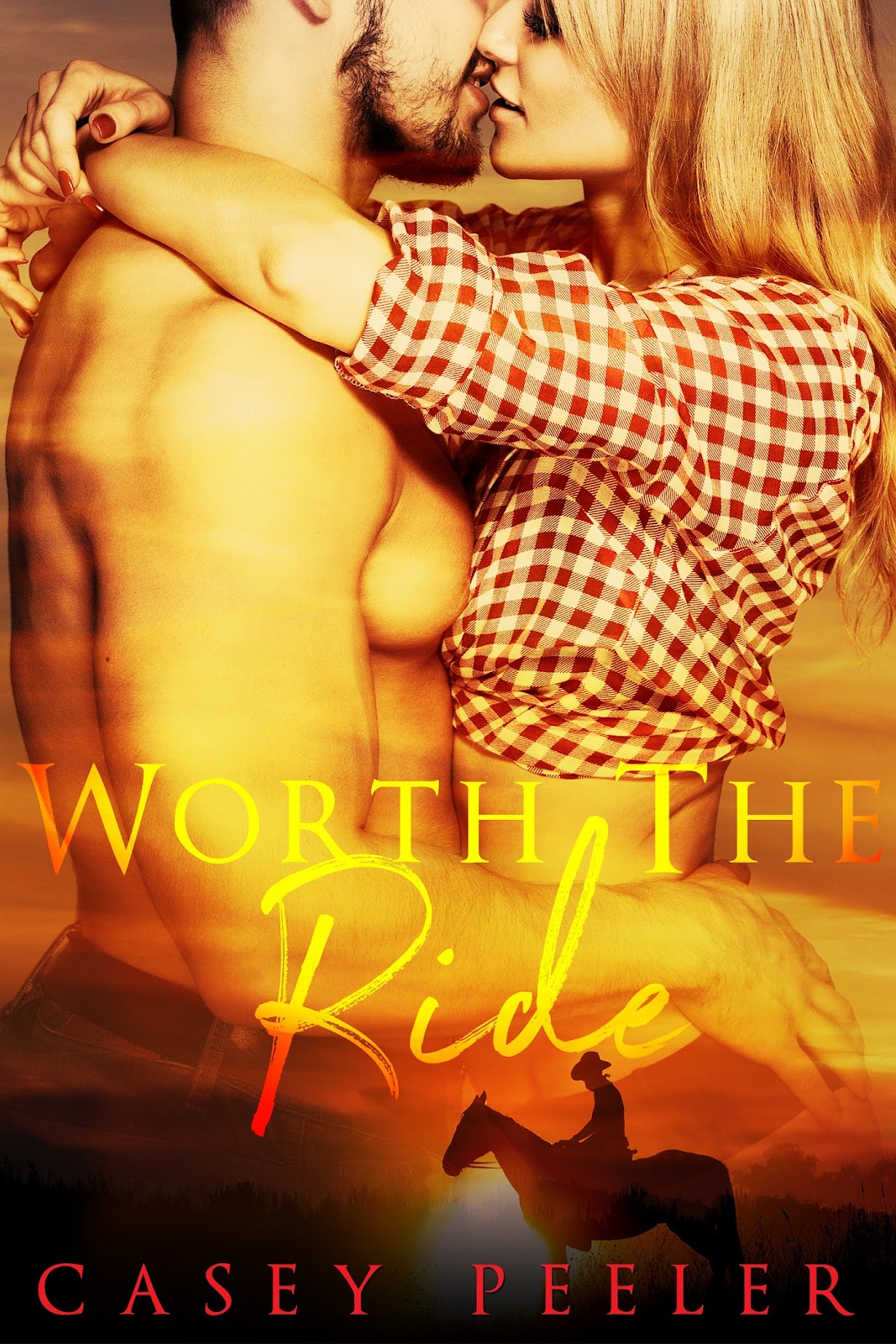 Single father, Weston Parker is set in his ways, and raising his daughter is his top priority. But his ten-year-old feisty little girl is growing up faster than he ever realized. Her go-getter attitude is one he’s seen before–mainly on himself. When she starts trading in her ponytails for makeup, Weston realizes he just might be in over his head.Dedicated and driven veterinarian, Timber Sellers always knew that she’d head back home, but she wasn’t quite ready for it to happen so soon. Running into the stubborn and bossy Weston from her high school days doesn’t make it any better either. But when she meets his spunky daughter, Timber knows she’s right where she’s supposed to be. As Timber grows closer to Weston’s daughter, his rough exterior softens. Suddenly, the heat between them explodes and neither can deny the attraction. Weston always goes after what he wants, and this time, he wants a future with Timber.

Taking the last of the charts to the back room, I begin to put them away when I hear a slight knock. Turning around, I come face-to-face with a certain cowboy, and my heart goes wild like the horses he tames.

“Nope. I gotta get these damn things filed. I don’t know why he won’t go paperless.”

As I toss the folder on top of the filing cabinet, I hear a chuckle. Turning, I see Weston holding his hands up in surrender and trying his best to refrain from any more laughter but his lips deceive him and he tries to cover it up.

“Go ahead. Let it out. I know that was one of the dumbest things I’ve ever said. My daddy going paperless? Hell, he can’t wait to throw the flip phone in the lake when he retires.” Pausing, I look at him. “What you here for anyways?”

He takes his perfect hardworking body and props himself in the doorway. “I came to apologize for earlier. I shouldn’t have done that.”

“Damn right,” I say as I stare him down and watch him try to form the words he wants to say. “Look, just spit that shit out. You sweating bullets isn’t your best quality.”

He takes his hand and rubs the back of his neck and my body betrays me. What the hell? “So I know you’re coming to help Bryndle get ready for the dance Friday. I was wondering if I could take you to breakfast after I dropped her off at school?”

“Really? Is this your way of asking me out?” 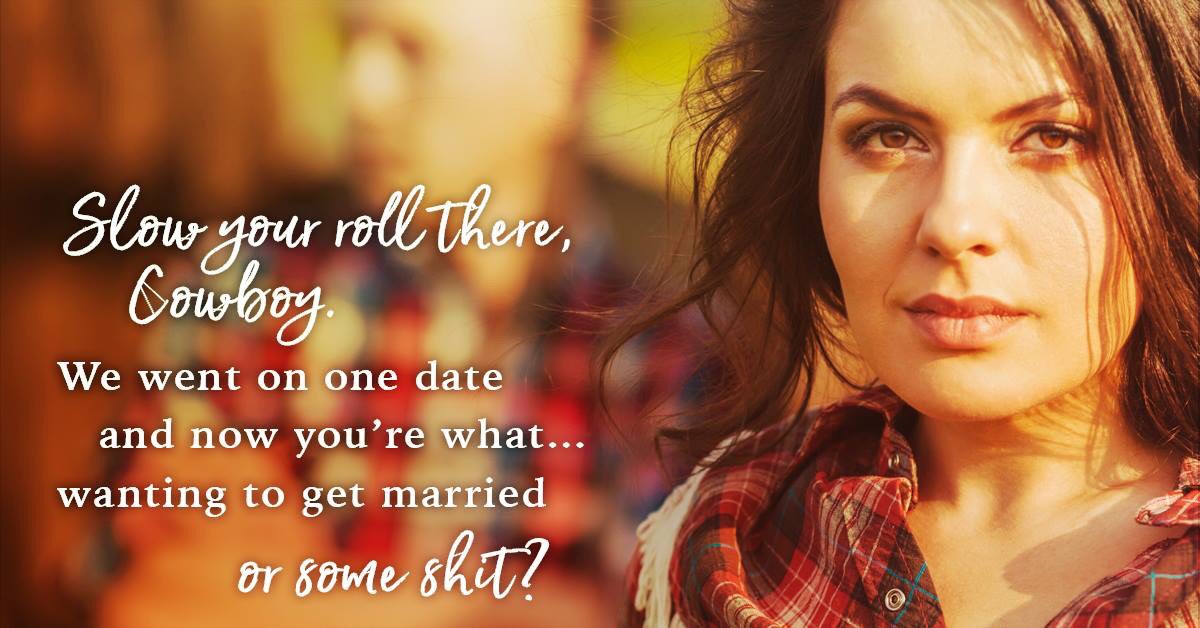 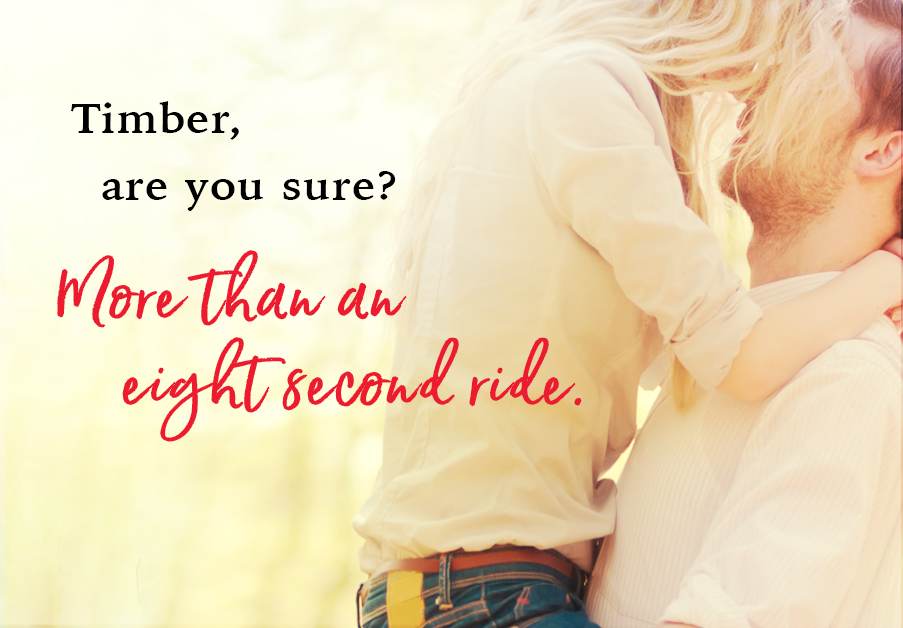 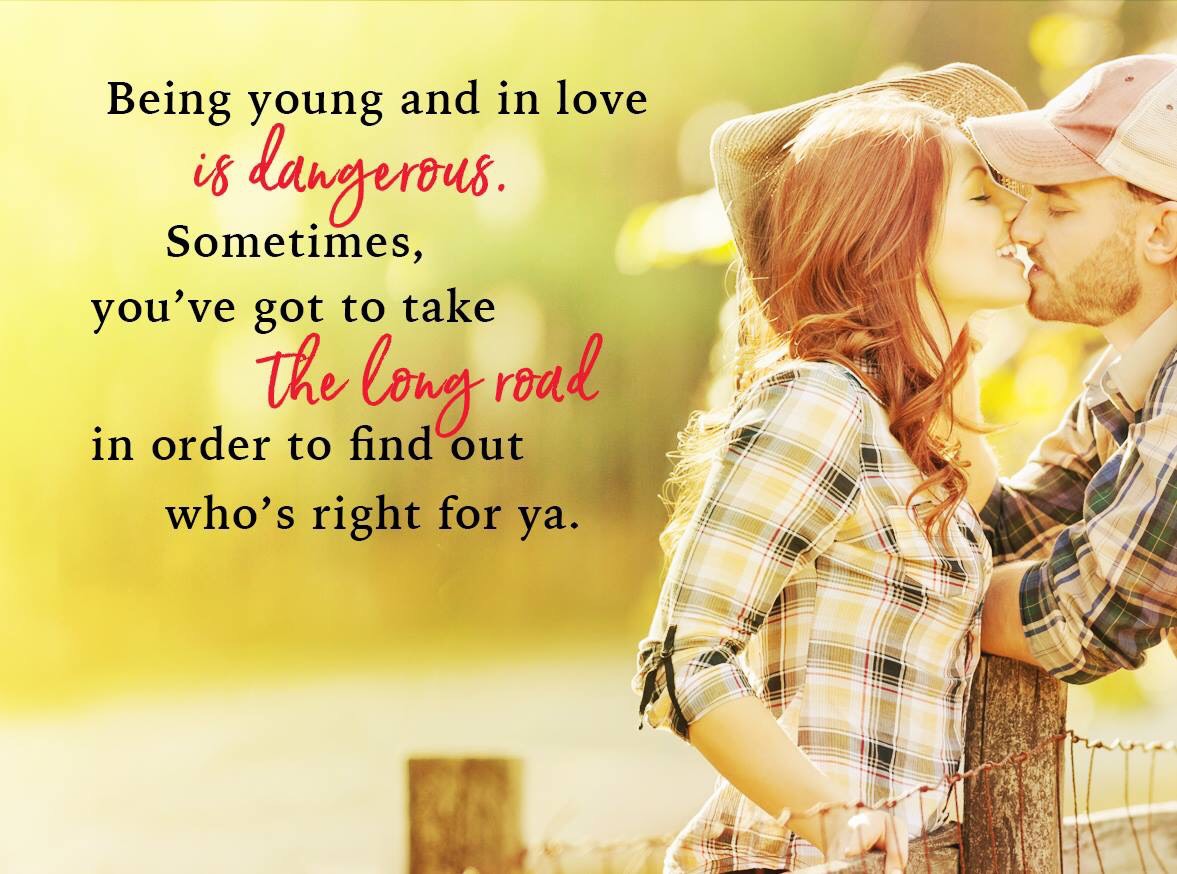 Casey Peeler grew up in North Carolina and still lives there with her husband and daughter. Growing up Casey wasn’t an avid reader or writer, but after reading Their Eyes Were Watching God by Zora Neal Hurston during her senior year of high school, and multiple Nicholas Sparks’ novels, she found a hidden love and appreciation for reading.  That love ignited the passion for writing several years later, and her writing style combines real life scenarios with morals and values teenagers need in their daily lives. When Casey isn’t writing, you can find her near a body of water listening to country music with a cold beverage and a great book.

BLURB Ethan Hale is a vampire with a mission. Together with his three brothers and a few other unmated members, he fights with The Vampire Coalition to protect humans from fallen vampires. His life is fairly simple. If he has …READ MORE

Amazon   RipleyThey call me RIP. I’m a killer. A murderer. A psychopath. In the eyes of the righteous, I’m a monster, born of sin and depravity.I want to protect her, but I’m not a ...READ MORE