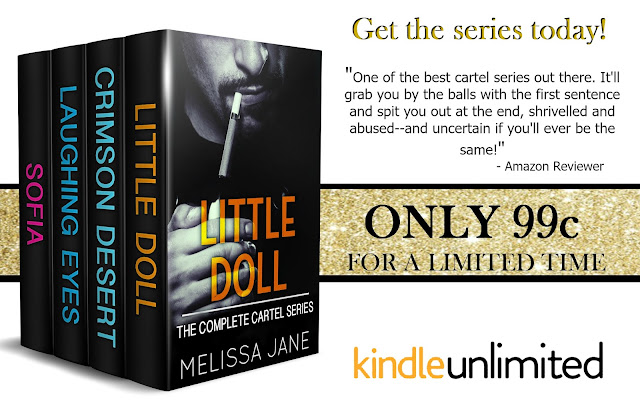 One family rules them all. Hector and Juan Florez. A father and son, both dangerous and ruthless, who will stop at nothing and dispose of everyone to remain the kingpins of the cartel world.
Unwillingly thrust into a land of rival cartels and underbelly empires, four complete strangers must battle their darkest demons and those chasing them if they want to survive.
For Laila, her unwitting mistake set the wheels in motion where good and evil would collide in the most vicious of ways.
For Danny, losing the love of his life so violently would take him on a path of retribution and heartbreaking humility.
For Anna, she had always been a target, a lamb hunted by its prey.
For Sofia, she was simply beautiful collateral damage, the result of a tragic betrayal.
Each stranger has their own story, one so utterly devastating and empowering. When their stories cross paths allegiances are formed and war is waged. The Florez Cartel had conquered many battles, but this, they never saw coming.
Payback is a deadly game. 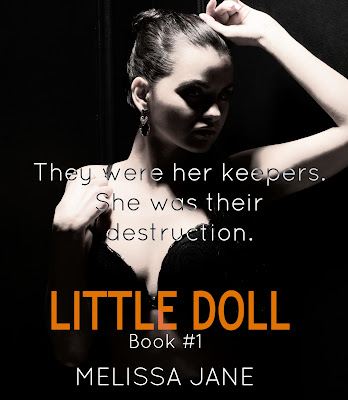 One look and I became his. One look and I didn’t even think to run. Just one look, and Juan Florez had found his golden ticket. On the wrong side of town in a drug fueled heartland, I went in search of my younger brother, Ethan. What I would find was something belonging to nightmares. What I would lose would unknowingly become my fight for survival. An escape from the clutches of evil seemed almost an impossible task. Warring with Mexico’s leading cartel would only see me closer to my grave. Or worse, used as a bargaining chip to seal a sickening deal my brother had played a part in. But then there was one man who ruled over me. A man who promised to destroy my world at every turn. Juan Florez. Taking on the notorious cartel son was a battle I was bound to lose. 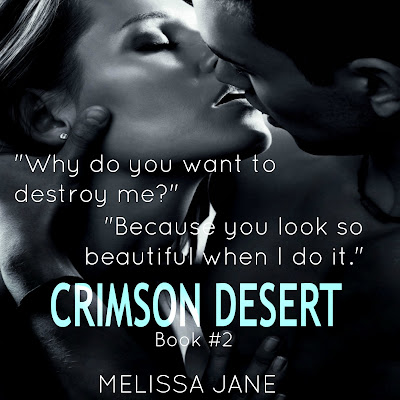 To hunt or to be hunted? When you escape Mexico’s leading cartel, expect retribution. When you escape from Juan Florez, a man who lives for the thrill of the chase, expect to run from the shadows that follow your every move. I was “his”. He craved and demanded my fear. He destroyed me in every way he enjoyed. It was power. Seduction. I could run. I could hide. But for how long? He had one objective and that was to reclaim his prize, even if it meant putting to rest the one man who stood in his way. Aiden. His brother. When yesterday I had nothing to lose and today I have everything to keep, can I trust the very man whose family of monsters is now chasing me?
●●●●●●●●●●●●●●●●●●●●●●●● 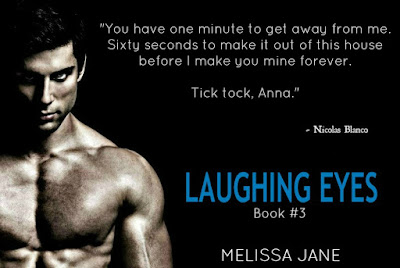 Monsters…. They are real. They watch you from their safe place, taunting, knowing. They breathe down your neck and chase you in your dreams. You wake, but they are still there. Saving everyone was impossible. The destruction, heartbreaking. One man was to blame. Anna knew he was there. His eyes following her every move, his presence beckoning a fate she needed to escape. This was a war where good never stood a chance. Danny knew he was a target, trapped in a place that would bring him to his knees, survival holding no promises. How do you win a battle that was lost from the very beginning? Monsters… They will destroy you. 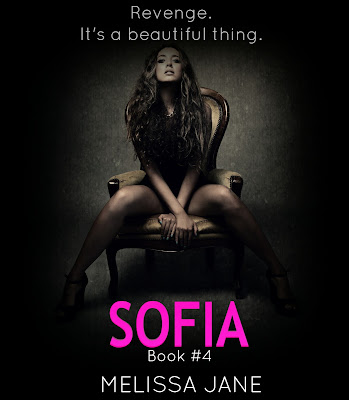 He smiles. Winks. Eyes glistening an evilness known to no other. And then… I lose everything. It takes a heartbeat. A silent promise. A guarantee that it’s all only just the beginning. Everyone has a story. Mine is one I don’t want to remember. Deceived by those closest to me, I was thrown deep into a world of violence, corruption and trafficking. The dark, sinister world belonging to one Hector Florez, Mexico’s leading cartel boss. What he wants is control. What I crave is freedom. They say everyone has an angel watching over them, protecting. Me? I had my very own demon. 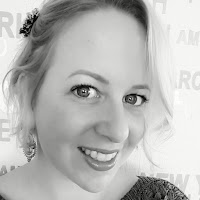 Lover of dark, fast-paced stories with a dash of romance, Melissa Jane’s books are a ruthless combination of dangerous cartel Kingpins and beautiful strong heroines. No one is safe within the pages she writes and the underdog is always favored to win… most times.
When not writing, Melissa loves relaxing with her family and a good glass of wine.

RELEASE BLITZ — Checkmate: This Is Love by Kennedy Fox

Isle of Gold By Seven Jane

We are very excited to reveal the upcoming standalone from K.A. Linde! THE WRIGHT BROTHER will be releasing on FEBRUARY 28, 2017. BLURB I’d sworn off the Wright family a long time ago. And the ...READ MORE