With the weight of the club on his shoulders, Cole Marek, president of the Knights Corruption MC, had only one choice:

Everything was falling into place until one unexpected, fateful night. With an attack on his fellow brothers, Marek had no choice but to retaliate against their sworn enemy.

Swarming their compound, he comes face-to-face with the infamous daughter of his rival club, making an astonishing decision which would change his life forever.

She was the enemy.

She was the prize.

She was a game changer.

Sully Brooks led a desolate life, her entire existence dictated first by her father, then by the man who’d claimed her when she was only fourteen. Years of abuse shaped her into the woman she became, but she longed for something more. Craving an existence where she was free to live a life of simplicity, she wanted release from the harsh realities she’d known since childhood.

Will her prayers be answered when the enemy strikes?

S. Nelson grew up with a love of reading and a very active imagination, never putting pen to paper, or fingers to keyboard until 2013.. Her passion to create was overwhelming and within a few months she’d written her first novel, Stolen Fate. When she isn’t engrossed in creating one of the many stories rattling around inside her head, she loves to read and travel as much as she can. She lives in the Northeast with her husband and two dogs, enjoying the ever changing seasons. 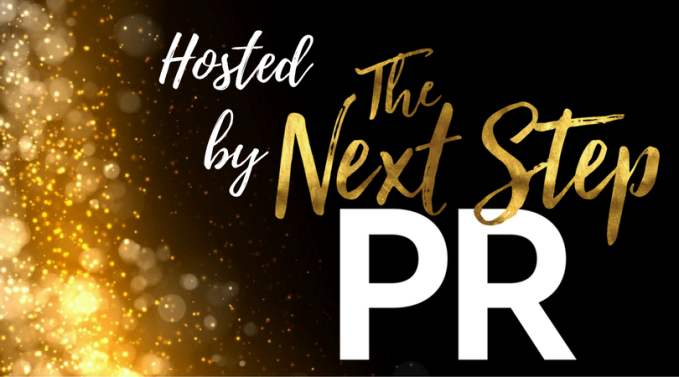 Title: Deathstalkers MC Books 1-3 Author: Alexis Noelle Genre: MC Romance Release Date: March 13, 2017  PRE-ORDER      SYNOPSIS  How hot can you handle it?   They are bikers. They are rough, rugged, and raunchy.   The men of …READ MORE

He’s done being the bad boy … he’s ready to be a father. DEX I’m the bad boy; the one mothers warn their daughters about. But I’d never seen myself settling down, and at the time that had been fine …READ MORE

Coming April 3rd Pre-order exclusively via iBooks HERE LaurenGoing back to work was supposed to be a painless transition, but when my new boss turns out to be an arrogant, cocky jerk, he quickly ...READ MORE

Today we are celebrating the cover reveal of LEI’D WITH CUPCAKES by Bethany Lopez. This book is a romantic comedy/suspense title that will be released March 27th. Check out the cover, blurb, and excerpt below. ...READ MORE