When a shadowy group intent on stealing the U.S. presidential election targets a leading candidate’s daughter, jaded professional fixer Nolan Jackson is hired to safely escort her across the country to a star-studded Election Eve event. There’s only one problem: She’s ditched the campaign and disappeared… A southern gentleman who likes fast cars, deadly weapons and total control, Nolan is used to winning at all costs. Except in love. Yet, he’ll soon find himself irresistibly drawn to the candidate’s beautiful, naïve daughter.

Sheltered heiress Lola Randall has always played it safe. Now she’s gone rogue. After escaping the media spotlight and her overbearing parents, the last thing she needs in her life is an alpha male.But when Nolan shows her how good it can feel to relinquish control, she begins to secretly crave his domination. Now, she must choose between her independence and falling in love. Because Nolan is determined to win her heart and nail the bad guys before the opposition finds a way to steal the White House.

PUBLISHER’S NOTE: This is Book 1 in a steamy, suspenseful 2-book story. Book 1 ends in a scandalous cliffhanger, Book 2 delivers the HEA.

At 38 years old Nolan Jackson is one of Washington’s best fixers. With a failed marriage behind him, and work taking up all his time, Nolan wonders if his dream girl is just a mythical unicorn and he is destined to be alone forever.

That is until he is hired to track down runaway heiress Lola Randall. One look at her rounded curves and long legs and Nolan is wondering if unicorns really do exist.

Unfortunately Nolan isn’t the only one trying to get his hands on Lola. Can Nolan keep Lola safe and escort her home to Washington in time for the election? Can he convince her to give his brand of dominance a try? Or will outside influences end this budding relationship before it even starts… 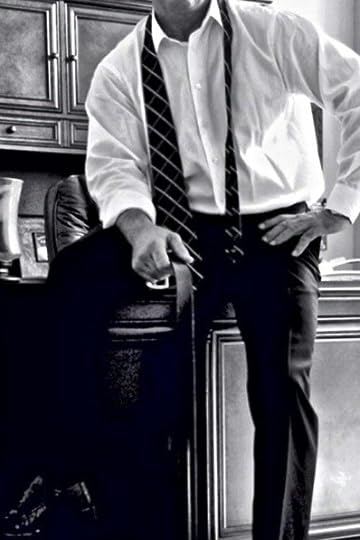 First up I should say this ends in a cliffy. Don’t be put off by that since the author is releasing BOTH books in this duet at the SAME time..YAY!

I LOVED this book. It was well written. It had intelligent and well spoken characters. It’s a bit of a slow burn in the fact that it doesn’t get down to sexy times until right at the end. Usually that annoys me, but we have instant attraction between Nolan and Lola and the build up was SO worth the wait. We have twists and turns and intelligent dialogue. The plot flows well and kept me interested.

Amazon Love is for suckers.That’s always been Hudson Farrow’s take on it. His mother has practically made a career out of saying I do, which is why he’s found himself in another upstate town, preparing to watch her walk down …READ MORE

Title: Confess Author: Isabella Starling Genre: Dark Mafia Romance Release Date: November 15, 2019 Cover Design: Letitia Hasser at RBA Designs      ~SYNOPSIS~ My name is Amadeo Amato, but you… you will only call me Father. You have been …READ MORE

Today we have the cover reveal for DIRT and SEED by Cassia Leo! Check them out and pre-order your copy of DIRT today!   Title: Dirt & Seed Author: Cassia Leo Series: Evergreen Series Release: ...READ MORE